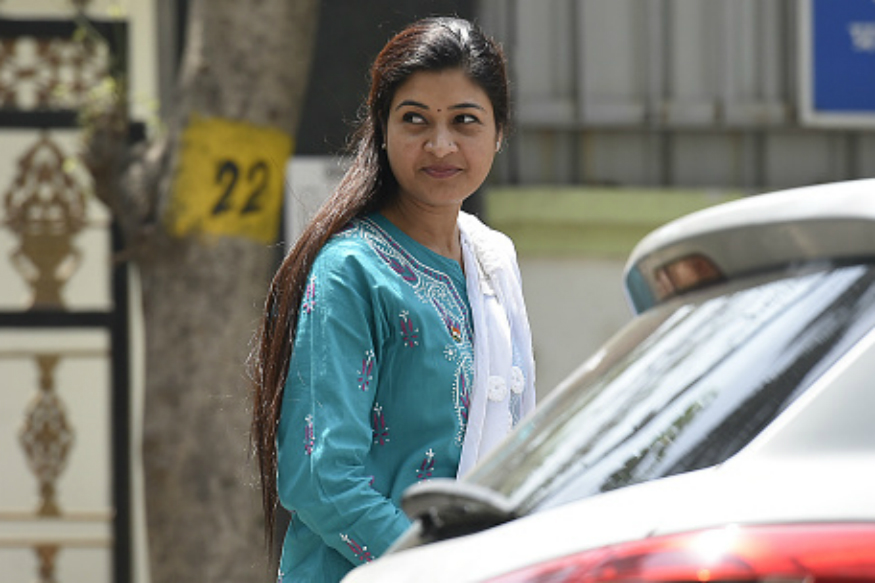 Previously, Alka Lamba had resigned over Twitter due to her differences with the party’s top leaders. She had also raised her voice on being sidelined in the party’s leadership.

Speaking on the matter, Alka Lamba was quoted saying “I was asked if I had joined the Congress officially. I told him (Speaker Ram Niwas Goel) no. He also asked if I resigned from the AAP in written, I again said no. These two are facts and truth. My picture with Sonia Gandhi was shown in the Assembly. When asked about it, I showed Arvind Kejriwal‘s photo with Lalu Prasad Yadav and asked what could be implied.”