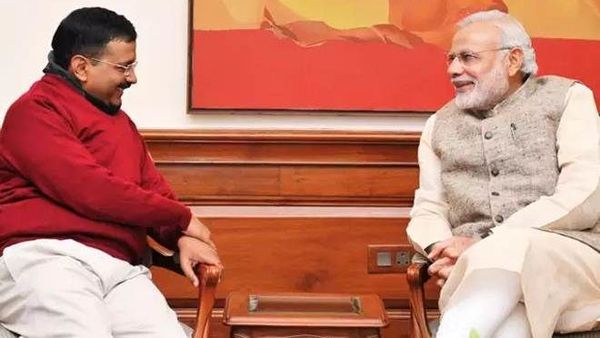 Even as more and more Covid cases are being reported from the national capital, Chief Minister Arvind Kejirwal on Monday suggested to Prime Minister Narendra Modi that except the containment zones, economic activities should be allowed to resume in the city.

Kejriwal made the demand, during the video conference chaired by Prime Minister Narendra Modi with the Chief Ministers of different states, as the entire city is a red zone.

Speaking to IANS, an official from the Chief Minister’s office said Kejriwal in the meeting has said that “economic activities should be allowed to resume in Delhi, except in the containment zones”.

Last week, the Chief Minister said that Delhi is ready to lift the lockdown, adding that the country has to live with coronavirus.

Reporting a revenue loss of about Rs 3,200 crore in April compared to the previous year, Kejriwal also said the lockdown is making it difficult for the government to pay salaries to its employees.

He announced that the Delhi government will implement the Central government’s latest guidelines on lockdown relaxations from May 4. Along with the relaxations, the Kejriwal government also imposed a ‘Special Corona Fee’ on alcohol and VAT on petrol and diesel was increased to 30 per cent for more revenue.

All the 11 districts in the city have been marked red, however, more relaxations have been given in the green and orange zones.

Covid cases in Delhi has crossed 7,200 on Monday.