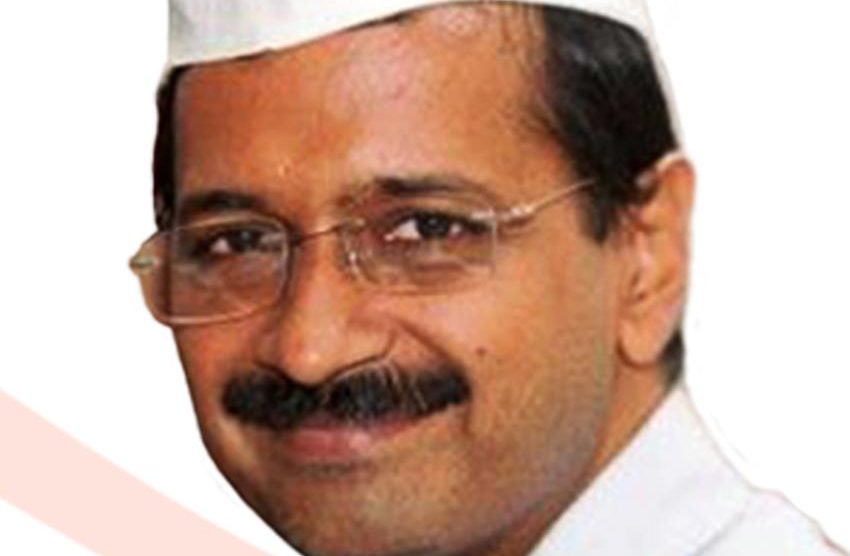 Speaking in favor of supporting Centre, Delhi Chief Minister Arvind Kejriwal said that he has full belief and faith in the central government that it will do the right things to handle the economic slowdown that India is currently suffering from.

Speaking to the media, he also said that this economic slowdown is one such circumstance where the nation needs to stand as one and strive for repairing the economy. He said that the Delhi government will offer its full support to the Union government in any step to repair the economy. He also expressed his concern over the ongoing job losses in the country due to sluggish growth.

Recently, the Textile sector is facing one of the worst times in the market. As per the reports of Northern India Textile Mills Association, the Indian textile industry is expected to face job loss of almost 3 crore people. The industry sustains the employment of about 10 crore people directly and indirectly. Textile sector contributes 2% of GDP.

The Chief Minister said that it is a matter of deep concern that many sectors of our economy such as the auto sector, textile, real estate are staring at huge job losses and witnessing slow growth.

His comments come at an important time when Niti Aayog Vice-Chairman Rajiv Kumar spoke about unprecedented situation of the economic slowdown. Speaking at an event, he pulled everyone’s attention towards the serious issue of the economic slowdown that India is going through presently. He said that India has not faced this kind of liquidity situation where the whole financial sector is in turmoil. He also explained how the private sector is getting the worst of it as nobody wants to lend money to anybody else. The cash is sitting idle under the garb of holders.

India Inc has recently demanded a stimulus package from the government to deal with the slowdown in various sectors of the Indian economy.