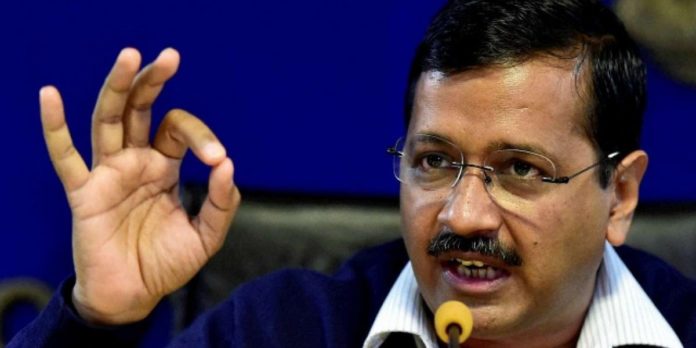 Delhi Chief Minister Arvind Kejriwal in a press meet held on Thursday, announced that his government will set up around 11,000 Wi-fi hotspots and install 2.80 lakh CCTV (Closed Circuit Television) cameras in the national capital.

In the first phase of this new initiative, 15 GB data per month will be given to Delhi people for free, informed Arvind Kejriwal. Chief Minister himself called his government’s decision as the single biggest drive in the world to install so many wifi hotspots at once. He said that the decision will ensure increased security of women and will provide a great push to the existing infrastructure of the national capital.

He said that since one of the major electoral promises of AAP (Aam Aadmi Party) was of giving free WiFi. Therefore, Delhi Cabinet has approved a decision that 11,000 hotspots will be installed in whole Delhi. 4000 spots will be provided at bus stops and other 7000 hotspots will be divided as per 100 hotspots per assembly. Every user will be given 15 GB of free data per month.

Kejriwal said that the work will require the work of three months and the government will begin the process as soon the allocation of tender is done.

Informing about CCTV installation, He, according to ANI told reporters, “We have already approved the installation of 1.40 lakh CCTV cameras and work is going on for it. 2000 CCTV cameras are being installed in every assembly and people are very happy with it. People are demanding that more cameras should be installed, hence we have given approval for another 1.40 Lakh CCTV cameras, hence, a total of 2.80 Lakh cameras will be installed.”