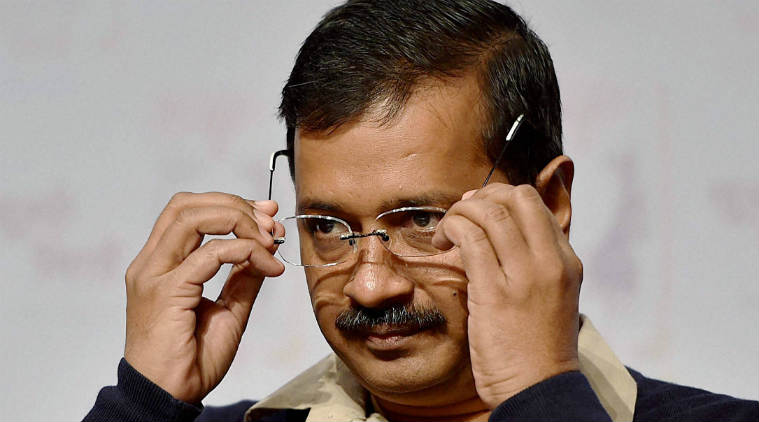 Delhi government led by Chief Minister Arvind Kejriwal urged the Centre to come up with an ordinance to allot 4-5 acres of land for the construction of Ravidas Temple.

Delhi CM A Kejriwal in Legislative Assembly of Delhi, on Ravi Das Temple demolition issue: Centre should pass an ordinance immediately & allot 4-5 acres of land to Ravi Das Community. If Centre allots this land, then Delhi govt will get Ravi Das Temple constructed on that land pic.twitter.com/NJOgfHpaJI

Legislative assembly of Delhi said that if the union government comes up with such ordinance, then Delhi government will take the responsibility of constructing the temple.

Ravi Das Temple demolition issue: Legislative Assembly of Delhi in its meeting today resolved that "the Government of NCT of Delhi should construct a magnificent Ravidas Mandir at the same site after the Centre allots the land". pic.twitter.com/a6eRYFRMQ3

Speaking on the floor of the legislative assembly, Delhi Chief Minister Arvind Kejriwal, as quoted by ANI, said “Around 12-15 crore people are from the Ravidas community and want the Centre to allot the land. If they give the land to us for the construction of the temple, we will give the Centre 100 acres of forest land.”

The comments from Aam Aadmi Party comes two days later after it vowed to support the Ravidas community in their cause by protesting at Jantar Mantar on Thursday.

Arvind Kejriwal also urged the apex court to review the matter with seriousness. He called everyone to rise beyond petty politics and look at this issue seriously. He also slammed the ruling BJP government of deliberately not presenting the proper facts in the Supreme Court.

The demolition of Ravidas temple has turned into a debate of political heat. Wednesday evening saw violent protests by Bhim Army in Delhi region. Demonstrators had set vehicles on fire on the road. The situation turned so grave that Delhi Police had to resort to ‘lathi-charge’ and tear-gas shells while handling the law and order situation. After the incident, Bhim Army Chief Chandrashekhar Azad was arrested with 95 others.

Various parties have shown support to the cause of Ravidas community. Not only traditional parties, but even Muslim factions such as All India Muslim Personal Law Board and Anjuman-e-Haideri have extended their support to the Bhim Army.

AIMPLB  member Mufti Ejaz Arshad Qasmi confirmed to media about his organization’s stand on the matter. He told that wherever people are suppressed, the Muslim body will support them. 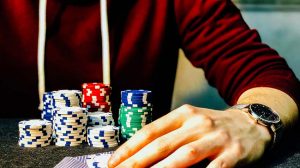