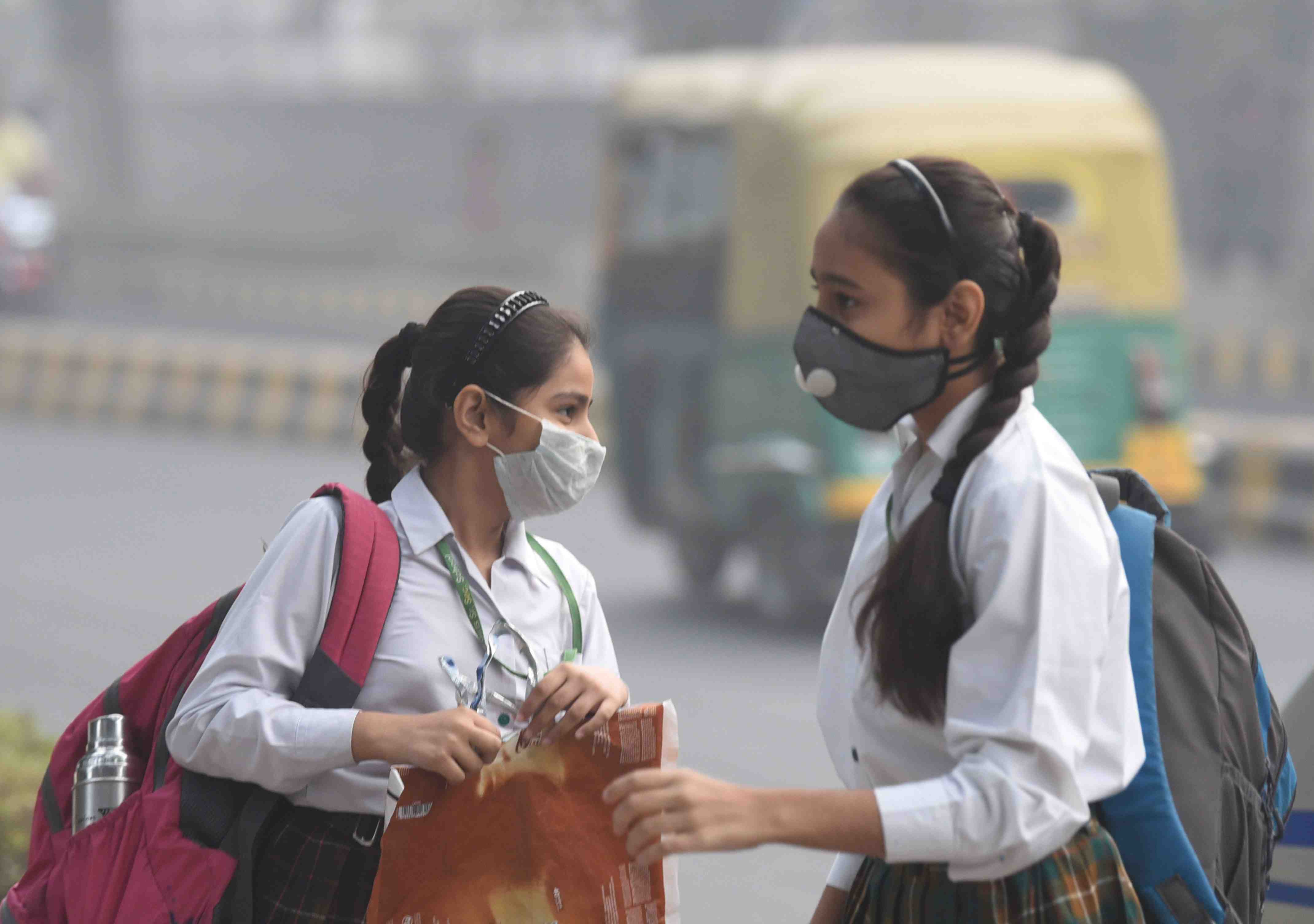 A decision on the implementation of Odd-Even likely to finalize today, as AAP submitts a review petition before NGT, requesting a re-look.

Delhi NCR and the nearing areas enter the seventh day as the heavy smog still engulfs the national capital. It has been a week that health emergency is declared in Delhi as hazardous smog clouds the region, making it dangerous for the people to breath.

The Aam Aadmi Party on Saturday, during a hearing with the National Green Tribunal, had suggested the implementation of the odd even scheme in Delhi, beginning from today for five days. But the party’s proposal exempted women and two wheelers from the scheme, to which the NGT did not agree. Following the arguments and keeping in mind the seriousness of the situation, the NGT gave a green flag to AAP for the scheme but with no exemption to women and children.

After the hearing, Delhi Chief Minister, Arvind Kejriwal called for an emergency meeting, to discuss the conditions put forth by NGT. During the meeting, it was discussed that the safety of women cannot be compromised and even more Delhi did not have the adequate number of local buses to accommodate the Delhiites, which would be required if the scheme was to be implemented. After the meeting was concluded the odd-even was called off and the AAP decided to file another plea to reconsider the scheme with the exemption condition given by the party.

The NGT, however, claims that no plea was filed by AAP for reconsideration, but said that, as the situation is getting critical, it will take up the hearing after the scheduled cases today. As the NGT is to take up the hearing today, there is no show of the lawyer from the Delhi government’s side. Reacting to which the NGT was forced to wonder if all the objections raised by AAP and the plea to re-look the petition was only a media flaunt.

Meanwhile, the supreme court has agreed to hear a plea today seeking immediate measures to curb the alarming level of pollution in Delhi and the National Capital Region (NCR).

A bench comprising Chief Justice Dipak Misra and Justices AM Khanwilkar and DY Chandrachud considered the submission. The Supreme Court agreed to hear the petition today itself, saying that “We cannot ignore the pollution.”

Replying t the letter of Kejriwal, Haryana Chief Minister ML Khattar, on Monday said that “No single person, government or organisation can improve the air quality of Delhi,” Khattar wrote to Kejriwal, also asking him what steps has the AAP taken to check stubble burning within the national capital.”

Earlier the NGT had also announced that until Monday all the schools will be shut down and there will be a ban on trucks carrying construction material and on construcion sites until next notice.

As per the latest updates, schools in Delhi have reopned today, but Gurugram schools still remains closed as poor quality of air is harmful.

Meanwhile, different political parties are lashing out at the Aam Aadmi party for not being able to curb the critical health emergency in the national capital. Swaraj India Party’s Delhi Unit Chief, Anupam said that “I am not, in principle, opposed to the odd-even scheme as and when it is required but Delhi’s public transport is in shambles. Our national capital not even has 3,000 buses as against a requirement of 10,000. The government has not yet been able to make provisions for last mile connectivity even after making promises in its election manifesto. There has been no policy measure to promote non-motorised transport in the capital.”

He also warned that though the current situation will be tackled somehow, but the Delhi government should take up solid long-term comprehensive measures, otherwise Delhi will be forced to face such a crisis again. He also commented on the hikes metro fares saying that the situation has become worse since the fares were raised twice in just six months.

Delhi Bharatiya Janata Party (BJP) President Manoj Tiwari also attacking the Delhi Chief Minister Arvind Kejriwal said that “Kejriwal government completely failed in taking preventive steps against pollution, and it has taken immature steps to deal with the crisis. Administration in Delhi has collapsed and it is sad that Delhi is not ready to meet any emergency situation.”

BJP spokesperson Nupur Sharma also slashed down on the Delhi government remarking that, the AAP government never implemented hundred of other option suggested by the NGT to overcome the situation but was stuck on the odd even scheme only. She also added that Kejriwal government had not even thought that it was necessary to make alternative arrangements to keep a back up plan ready if things don’t go as planned with the odd even.

“The state government still went ahead with the scheme, even though their own Delhi Pollution Board said it was not effective, and in fact, worsened the situation in phase-1 and phase-2. Odd-even is an unnecessary obstacle in the lives of Delhiites. I truly feel that this government is not very serious about controlling pollution,” she reprimanded.

With Padmavati, Rivals of 1303 trying to establish peace in 2017
BJP’s defeat in Chitrakoot indicates troubles in Gujarat for the party