The Indian Wire » Politics » Developing Bihar to be priority for the new government : Sushil Modi 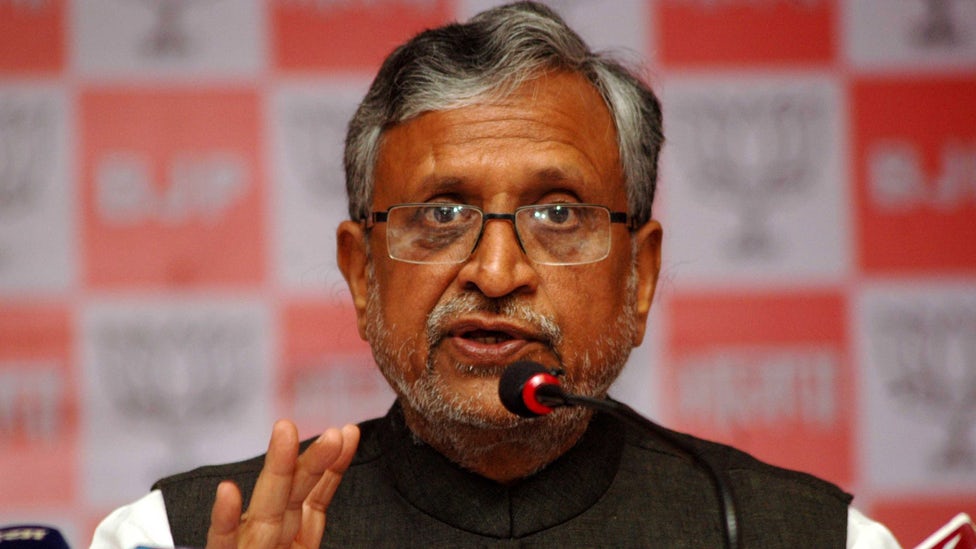 Bihar's deputy chief minister Sushil Modi has stated that development of Bihar will be the first priority of the new government.

After being sworn in as the deputy chief minister of Bihar, Sushil Modi has stated that the new government will focus on the development of the state and the efforts and initiatives of his team will take Bihar to new heights. Sushil Modi was interacting with the reporters after the swearing in ceremony.

Sushil Modi also heads BJP in the state. He has been well-versed with the situation of Bihar and will be able to add value to the development initiatives in the state. Sushil Modi also sought active support from other parties and added that with the help of NDA government in the centre, the state government will create new heights in development and Bihar will be known for all the good reasons in the coming time.

Sushil Modi and Nitish Kumar had earlier sworn in as the deputy CM and CM respectively. The swearing in ceremony was held at Raj Bhawan in Patna.