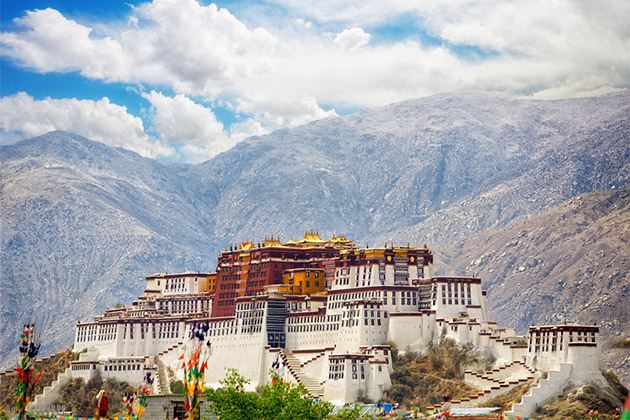 The Second Five-Fifty Youth Forum event saw its inauguration in Dharmshala on 16 August and now it has begun the dialogue process. This forum is a platform specially designed for giving different stakeholders a part in shaping Tibet‘s Future.

The Central Tibetan Administration (CTA) organizes the forum. It gives young Tibetan activists from across the globe a space to voice their concerns, share their ideas and discuss various challenges concerning the political future of Tibet.

In the inauguration ceremony, the three chiefs of democratic Tibet were present, who are the representatives of the three Autonomous bodies of CTA, Kalons (Ministers) of various CTA departments, members of the standing committee of Tibetan Parliament in exile, secretaries, and other officials.

President Dr. Lobsang Sangay headed the ceremony and explained everyone about the origins of the forum. He mentioned that after the devolvement of Dalai Lama‘s political role in 2011, Kashang decided to come up with a platform that can provide a discussion for the future of Tibet.

He, as quoted by ANI, said, “Kashag then came up with Five-Fifty Vision which was originally inspired from his holiness Dalai Lama’s advice to ‘hope for the best and prepare for the worst, which aims towards the restoration of freedom in Tibet and the return of his holiness to Tibet.”

Four themes have been kept as the central highlight of the event, across which the event will see its interaction among the participants.

2. Inclusion of and Responsiveness to Tibetans inside Tibet and Diaspora