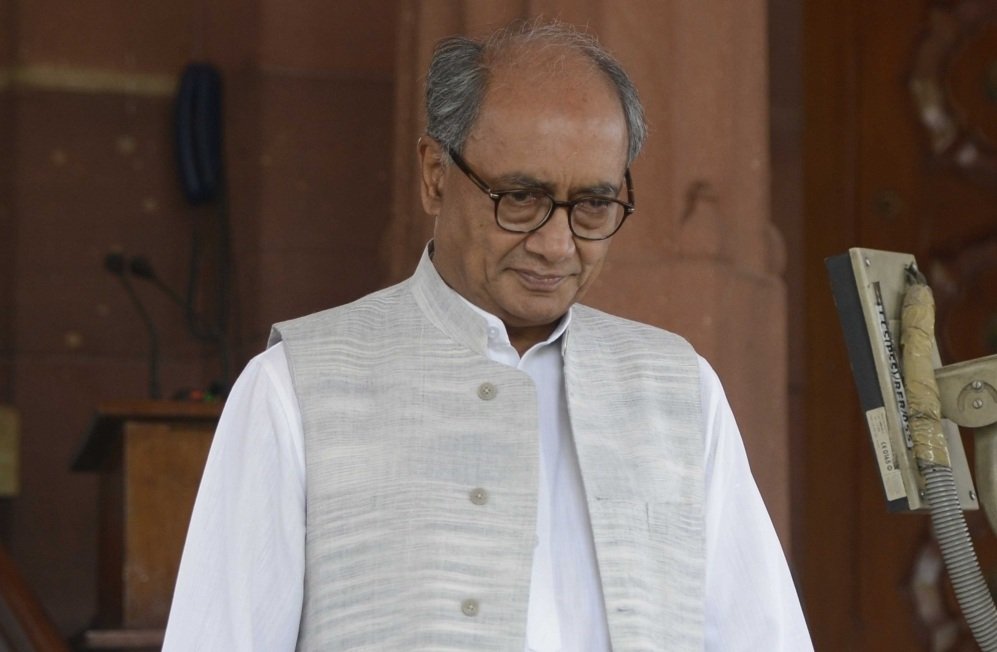 While speaking on the same, Digvijay Singh termed it as a religious and spiritual move and maintained his stance saying that it should not be looked as being politically inclined. He added that he has been trying to do the same since 1997, however, political engagements had him tied up for over the years. According to him, the time is now right for him to start his padayatra.

The motivation behind this yatra is said to be the advice of his religious Guru. However, as soon as he announced his move for a padayatra, speculates started to float whether his proposed padayatra will turn into a mass movement to connect to the voters in the state. Digvijay Singh is one of the heavy-weight politicians in the state and has been the chief minister. Assembly elections in Madhya Pradesh are due next year and it might as well be the beginning of Congress Political campaign.

The decided route of Padayatra covers over 110 assembly constituencies in Madhya Pradesh and 20 assembly constituencies in Gujarat. This means that the padayatra can give a huge chance to connect to the local political leaders and the voters. Though Digvijay Singh has already ruled himself out from returning to the state politics, it is widely speculated that whoever aspires to be the chief minister, needs his support. This is due to the fact that Digvijay Singh currently boasts of the biggest support from the Congress leaders within the state.

According to the rumours, in the assembly elections due next year, Congress might project Kamal Nath as the candidate for the post of chief minister. 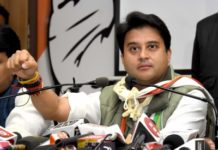 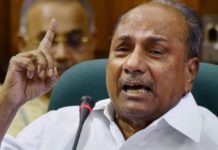 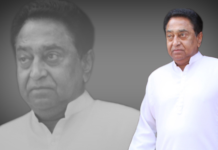