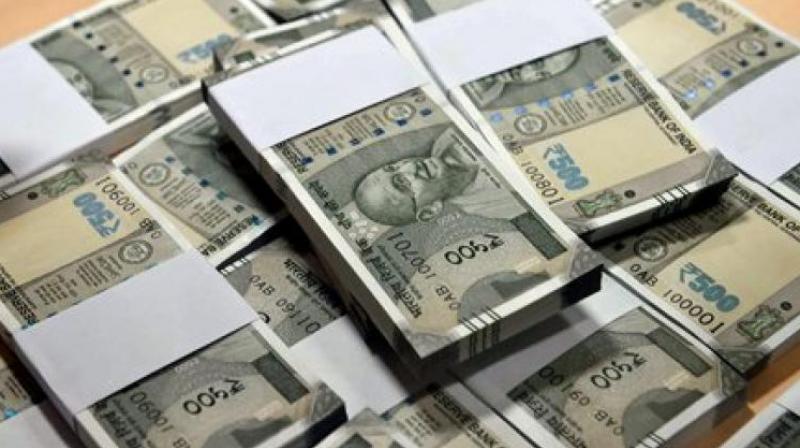 The seizure made in 2019 general elections exceeds the 2014 elections seizures by nearly 7 times more. This amount contributes favourably even with many other jurisdictions which have a higher tax revenue base than that of North East.

Sanjay Bahadur, Principal Director of Income Tax Investigation for North East Region, said that this confiscation of cash was possible because while preparing for the polls, expenditure sensitive locations were identified in consultation with state authorities and police officials.

The Income Tax Department also claimes that they set up a huge manpower to confiscate and keep a check of the unaccounted cash. The department also informed, “The limited manpower of about 150 officials was strategically deployed by the department to set up an extensive network of surveillance units to cover 112 districts and in 12 Air Intelligence Units (AIUs) to check any unexplained cash.”

A special task force headed by Subhrajyoti Bhattacharjee, Additional Director and Nodal Officer and Mrinal Das, Joint Director heading AIUs were set by the department on April 22. The jointly heading committee was responsible for investigating suspicious high-value cash deposits and withdrawals in 68 banks operating in the North East Region.

The department claimed that the joint committee will submit its preliminary findings within a month. The Department also claimed that strict actions will be taken according to the tax laws wherever the unaccounted cash deposits were found.

The last polling for the Lok Sabha elections for 2019 will be held in the North East region on April 23. The results will be announced on May 23.