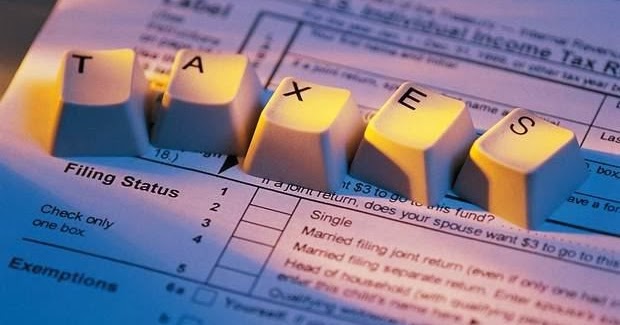 Congress leader, Rahul Gandhi accused Modi's government of imposing disable tax on the most vulnerable section of the society.

Rahul Gandhi has accused the BJP government of imposing a tax on wheelchairs, Braille typewriters, and other assistive devices at a rate varying between 5 to 18 percent. He further called the government ‘insensitive’ towards the most vulnerable section of the society, that is the disabled ones.

Congress Government has demanded a full concession from BJP government on the disability tax. The implementation of such taxes shows the insensitivity of government towards differently abled people. People who had expected most from GST, are now in a big trouble.

Congress government has posted a picture of BJP imposing disable tax on wheelchairs and other assistive devices. Disabled people have protested against GST on 30th June and demanded subsidies and incentives from the government. This protest was organised by Disability Rights Group (DRG) along with other organisations. They demanded a disability good market where all the assistive devices should be affordable and available. This protest was for both big cities and small villages. People are hopeful the government will soon respond to their demands.

Thank you so much @INCIndia for taking stand on this issue. We all demand completed rollback of this tax. #RollbackDisabilityTax pic.twitter.com/0c5IkVlKhZ