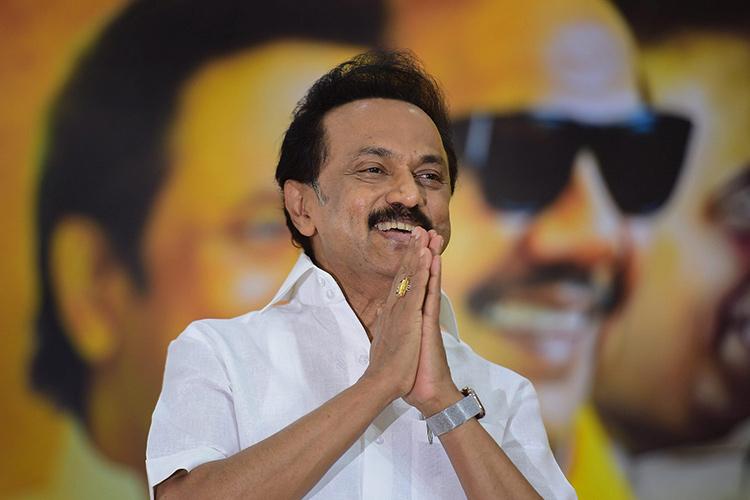 Speaking at the public gathering on Tuesday, DMK (Dravida Munnetra Kazhagam) leader MK Stalin urged Prime Minister Narendra Modi to declare Tamil as the official language of the country. India at present has only English and Hindi as its official language. The leader’s remark came after a day before, PM Modi hailed the Tamil language as “one of the most ancient living languages“. Stalin also urged the government to declare Tamil an official language in the Madras High Court. As quoted by ANI, he said, “We are glad to see that Modi has been praising the depth of Tamil language at various forums and quoting Tamil poems. I would like to draw the Prime Minister’s attention as Tamil is already an official language in many countries.”

Prime Minister Narendra Modi had used the Tamil language in his address at the 74th United Nations General Assembly. The leader used the Tamil quote “Yaadhum Oore Yaavarum Kelir” which translates to ‘we belong to all places and to everyone’.

Status of the Tamil language in India-

Presently, the Indian government has declared the Tamil language as one of the few classical languages of the nation. It is a Dravidian language mostly spoken in the regions of South India.

It is the official language of the Tamil Nadu and the Puducherry. It has also been listed in the 8th schedule of the Indian constitution.