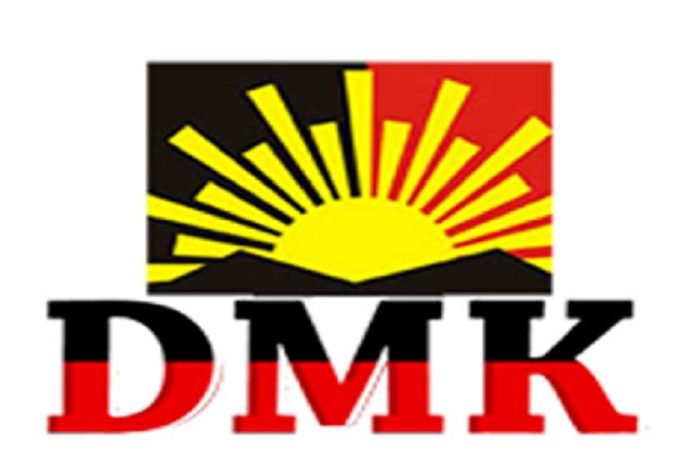 Dravida Munnetra Kazhagam (DMK) leader NR Elango on Monday has given his nomination as a party nominee for the Upper House as the fourth Rajya Sabha seat from Tamil Nadu.

While prior to this, DMK has picked Tamil Nadu Additional Advocate General P Wilson and M Shanmugam, the general secretary of its trade union wing as its nominee. While one seat of the Upper House of the Parliament has been allocated to MDMK’s Vaiko.

Of the six Rajya Sabha vacancies from Tamil Nadu, as per the current strength of parties in Assembly, especially the ruling AIADMK and the main Opposition DMK, both can get elected three of their candidates in the elections.

As per the schedule issued by the poll body, the election has already been issued on July 1 and the last date to file nominations is July 8. The election for 6 seats of the Upper House will be held on July 18.

AIADMK has named Mohammad Jaan and N Chandrasekharan as its nominees for the Rajya Sabha.

In Tamil Nadu Assembly, the AIADMK has 123 MLAs including the speaker. While MK Stalin‘s DMK has 100 MLAs, its allies – Congress and IUML- have seven and one seats respectively in the 234-member House.