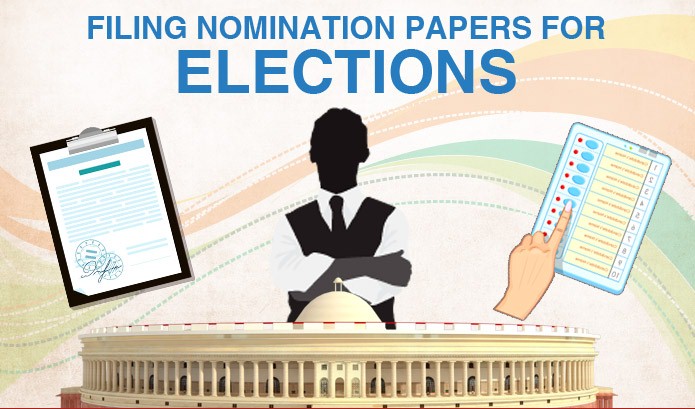 The schedule regarding the nomination work is same for both the states. The assembly elections will also be held simultaneously in both the states, ie on 7 December.

While Rajasthan is facing an old battle between BJP and Congress, Telangana on the other hand is set to conduct assembly polls for the first time after it was formed in June 2004. Telangana is also going in for an early voting as the State Assembly was dissolved by the incumbent TRS.

In Rajasthan, the BJP has announced its first list of candidates which contains 131 names including that of CM Vasundhara Raje who will be contesting election from Jhalrapatan.

Meanwhile in Telangana, TRS has already announced over 100 candidates while BJP announced over 60 candidates and the Congress’ ‘Mahakutami’ (grand alliance) with TJS and TDP is yet to announce candidates as the negotiations for the seat sharing is still going on between the parties.