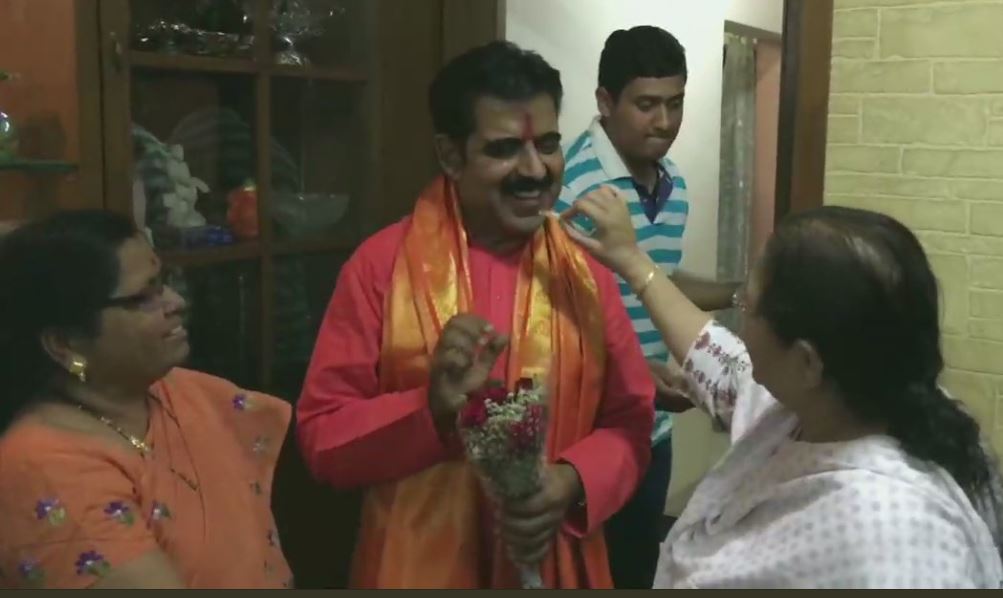 The Election Commission of India on Wednesday ordered an FIR against Bharatiya Janata Party Indore Candidate Shankar Lalwani for violating the model code of conduct. He has been booked by the Poll Commission after the Indian National Congress filed a complaint against the BJP Indore nominee.

A case under IPC Section 188 and Religious Institutions (Prevention of Misuse) Act, 1988 has been lodged against Lalwani for offering a BJP Symbol cloth in the Ganesh Temple.

The Election Commission earlier had issued a show cause and sought a response from the Bharatiya Janata Party (BJP) Candidate.

Apart from this, an FIR has also been lodged against Ashok Bhatt, priest of the Ganesh
temple. According to SDM Rakesh Sharma, the case was lodged as per the directions of District Election Officer Lokesh Kumar Jatav.

General Elections 2019 has already begun and is being held across seven phases from April 11 and May 19. Indore will go to polls on May 19. While remaining 118 Lok Sabha Seats across the nation will go to polls in last two phases – slated for May 12 and May 19.