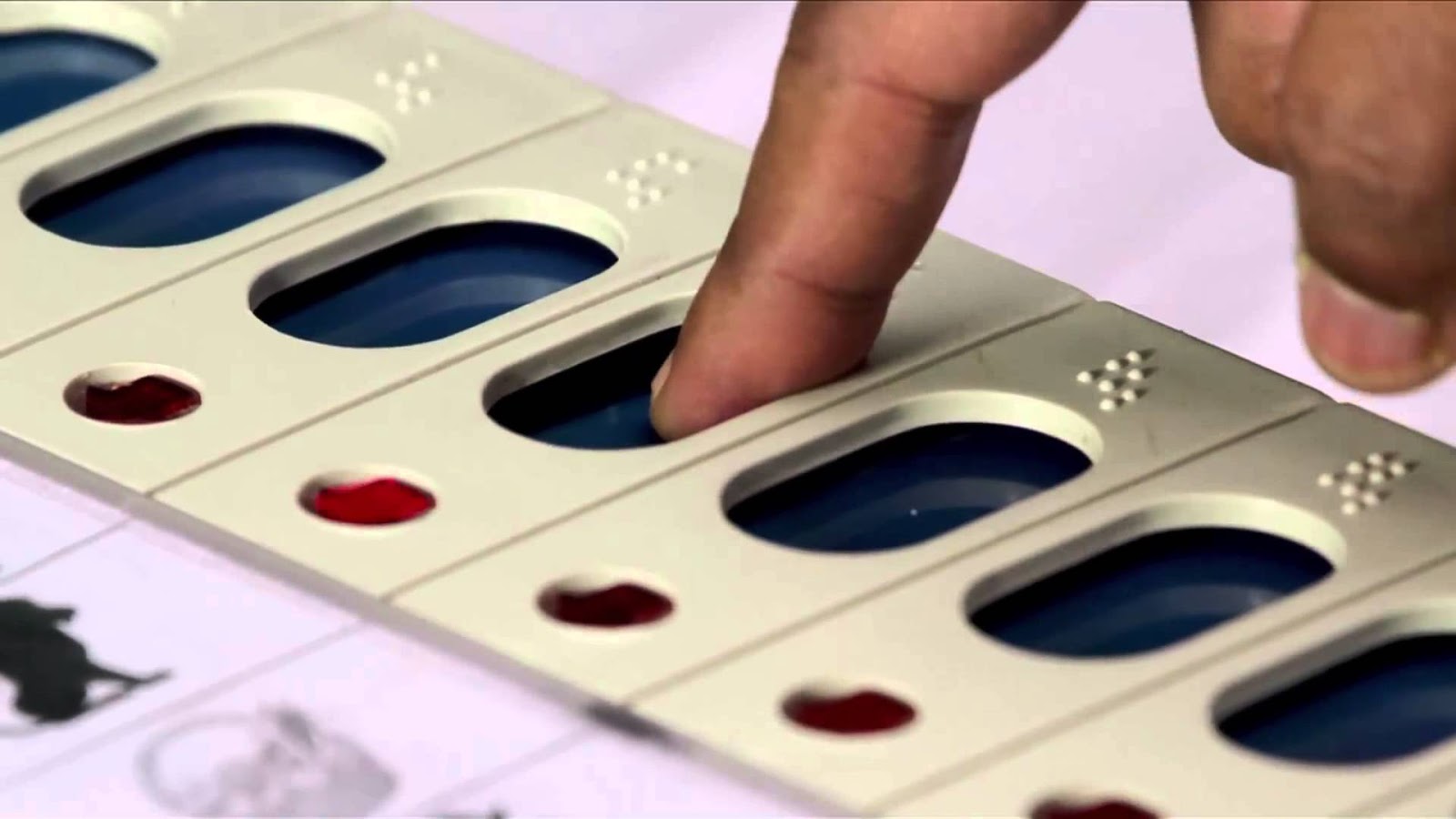 Election Commission orders re-polling at 8 polling booths in Shahjahanpur Lok Sabha constituency; voting to take place from 7 am to 6 pm on May 6 pic.twitter.com/rCloQWpGG7

Voting for the remaining 27 constituencies of the state will be held in final two phases slated on May 12 and May 19.