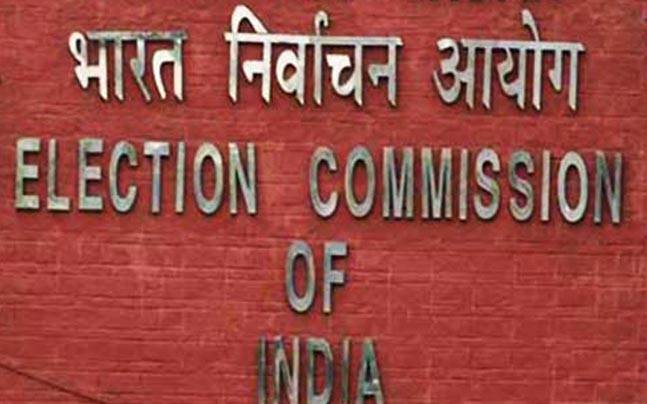 The dates for the much-awaited Gujarat Assembly elections 2017 will be announced by the Election Commission at 1 pm today.

After much uproar and allegations of deliberately delaying the announcement of the Gujarat assembly election date, the Election Commission will be announcing the poll dates today.

This decision of the EC had received a lot of criticism from the opposition and it was also alleged that BJP was putting pressure on the committee to delay the Gujarat poll dates, so that the party could announce last minute perks and sops. However, the chief Election Commissioner AK Jyoti cited that Gujarat Chief secretary had written a letter to the EC requesting more time, saying that the work for July floods relief and rehabilitation is yet to completed properly. Since roads have been washed out, and the relief works began in September, the state government asked for more time to enforce the Model Code of Conduct, which comes into effect after the election date are announced.

As per the latest updates the election commission will be announcing the poll dates for Gujarat assembly election today at 1 pm.