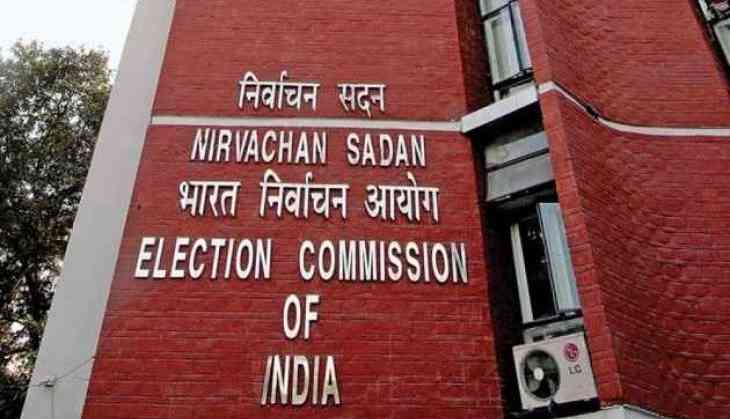 A team of the Election Commission will visit Jammu and Kashmir on March 4 to review the security situation and stock other situation ahead of the Lok Sabha and state assembly elections, officials said on Friday.

Just weeks left for Lok Sabha Polls 2019, The Jammu and Kashmir have ordered cancellation of leaves of the government office. Commissioner Secretary of General administrative department Hilal Ahmed said in an order that was released on Friday, “Leave of any kind sanctioned to the gazetted officers except on medical grounds, child care leave for study purpose shall stand canceled with effect from Monday (February 25).

Chief Elector Officer (CEO) Shailendra Kumar said his office had already taken steps to conduct Polls in the Valley but the final call lies with the Election Commission and the poll panel would take a final call after considering all the aspects.

Speaking about the progress on updating of voters for which the final publication date was January 1, Kumar said the exercise was launched on September 1, but the date was extended by the Election Commission for the state, along with some other states till January 31.

A massive awareness programme has been launched to educate the masses about the voter-verifiable paper audit trail (VVPAT).

Earlier it was slated to visit the Jammu and Kashmir in mid-February.

Currently, Jammu and Kashmir is under President’s rule, that was enacted in the valley after 6 months rule Governor ended on December 20 last year.

READ: Centre gives a nod to President’s rule in Jammu and Kashmir

The Political Crisis in the Jammu and Kashmir occurred in June last year when PDP led Coalition Government was reduced to a minority in 87-member assembly after the withdrawal of support by 25 Bharatiya Janata Party’s  Lawmakers in the state.

The Governor Satya Pal Malik had in November last year dissolved the Jammu and Kashmir Assembly citing reports of Horse-Trading, and possible exchange of money to gain power. Later, Governor Satyapal Malik said “Delhi wanted Sajad, But I didn’t want to be ‘Dishonest’.

Earlier on January 28 (Tuesday), State Chief Electoral Officer (CEO) Shailendra Kumar reviewed and interacted with the district election officers through video conferencing and look after the progress of preparations for the impending Lok Sabha and assembly elections in the state.