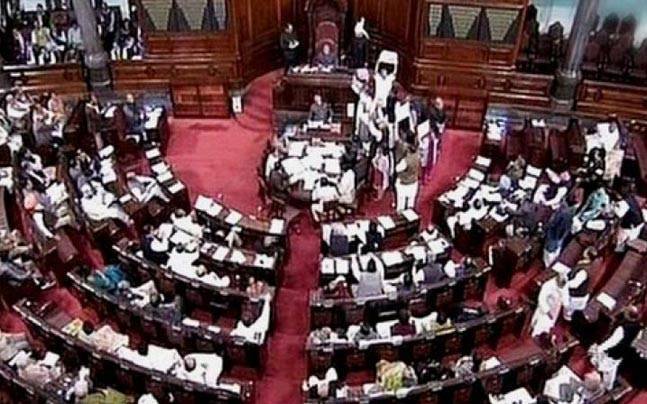 Election Commission of India has announced the dates for by-polls to the two seats of Rajya Sabha from Uttar Pradesh. The by-poll election will take place on 23 September. The detailed notification by the country’s election watchdog is slated to come out on 5 September.

Both the seats fell vacant after the Samajwadi members resigned from their party to join Bhartiya Janta Party. Sanjay Seth and Surendra Singh Nagar were the two leaders who left their party to join the saffron party on August 10. Both the leaders had resigned in the first week of August this year.

The resignation of two MPs from Samajwadi party left the party with just 10 members in the Upper House, while the Bhartiya Janta Party gained the maximum strength in the Rajya Sabha with its 78 members. 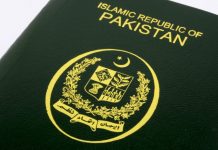