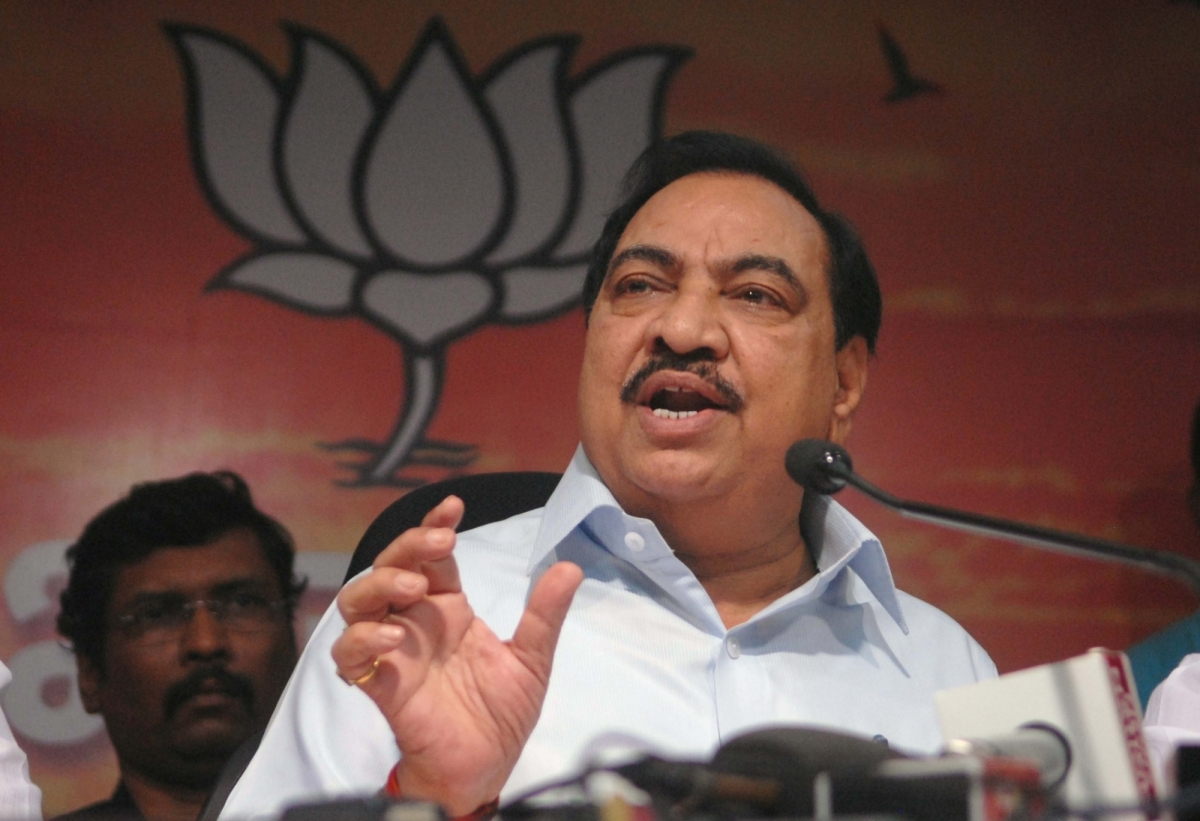 While addressing the reporters in Dhule, Senior BJP leader and former minister Eknath Khadse, predicted that Maharashtra may face elections anytime in the near future.

Eknath Khadse stepped down as revenue minister last year, after being charged for impropriety in a land deal. Aware of the fragile relations between the ruling BJP and its ally Shiv Sena and he being a senior most leaders of the BJP giving such prediction, has brought in a lot of suspicion.

He also remarked that the current government has taken several good decisions but they are failing due to lack of effective communication. To his statements the current Revenue Minister Chandrakant Patil replied that the comments made by Eknath Khadse are of his personal judgement and that the alliance in Maharashtra is intact and is not facing any trouble.