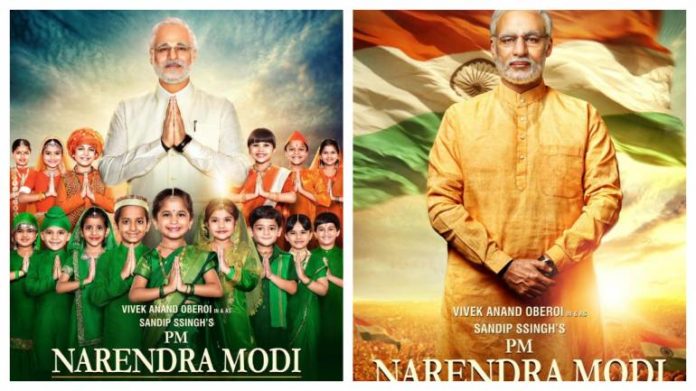 The Election Commission has banned PM Narendra Modi‘s biopic from its initial release scheduled before the general elections 2019.

PM Narendra Modi biopic which was set to release  on the day of the first phase of elections has now been stalled by the Election Commission ahead of 2019 general elections. The election commission said that ‘any material disturbing the level playing field in favour of any political party or individual’  should not be released. So the Modi biopic will now release only after elections are over. The ban has been placed on the movie as it violates the Model Code of Conduct.

“Any biopic material in nature of biography sub-serving the purpose of any political entity or any individual entity connected to it which has potential to disturb level planning field during the election should not be displayed in electronic media including cinematograph during the operation of MCC,” EC said in its statement.

Vivek Oberoi who plays the lead in the film as Prime Minister Narendra Modi has dismissed allegations of being a BJP supporter. But at a recent meeting with students in Vadodara he talked of the chances of contesting elections in 2024.

“If I join politics I might think of contesting from Vadodara in the 2024 Loksabha elections just because of the love and support people gave PM Narendra Modi when he contested from here,” he stated.