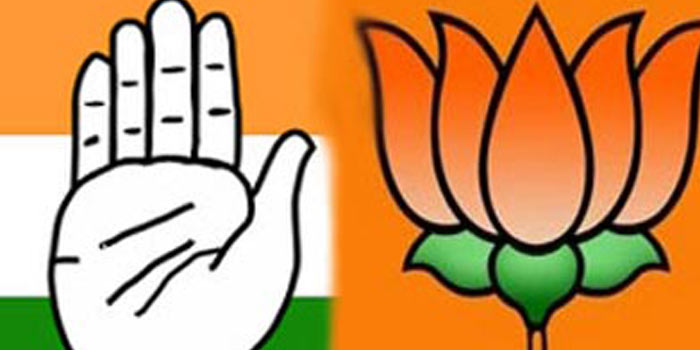 According to the data we have till now, BJP is comfortably getting over 100 seats in Gujarat. The 182 member assembly needs 92 MLAs for majority. In case of Himachal Pradesh, the party winning 35 seats will form the government. Exit polls are largely suggesting BJP winning over 50 seats out of the total 68.