Exposition of history distorters is MUST : Yogi Adityanath 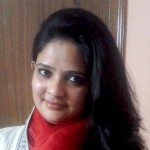 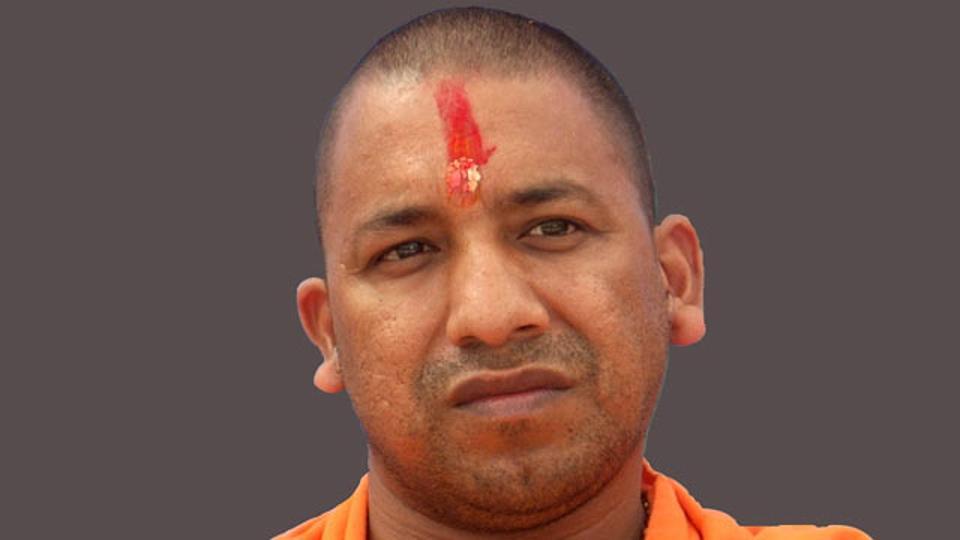 Yogi Adityanath, while addressing VHP’s “Hindu Vijyayotsav” said that the syllabus of history should be changed and the “forgotten personalities” should be included in the syllabus. He also questioned whether those who claim to be related to Mehmood Gaznavi, Allauddin Khilji, Babar and Aurangzeb should be give a place in history.

He says that it was a part of the conspiracy and everyone knows that, history was distorted for political purpose to divide the society. As a result of which the names of great personalities like Maharaja Suhuldev, who defeated foreign attacker Sayed Salar Masood Ghazi and others were removed from the history.

Bahraich, reserved by Rajbhars and Pasis was influenced by the warrior king Suheldev and the BJP has been wooing the mentioned communities. He also added that the Modi government will be honoring these great personalities who have contributed in the freedom struggle and this work has already begun.

It is decided by the state government that, the students will be taught about the contributions of the great personalities on their anniversaries and there will be no holidays, says the CM. Also that the suggestion will be taken from all sections of the society to make amendments in the syllabus of history.

The CM concluded by advocating a debate on communalism saying “who is communal and who is nationalist?”