In order to ensure complete transparency in political advertisements in the run-up to 2019 Lok Sabha elections, Facebook has made it compulsory for advertisers to disclose their identity and location before any such advertisement material can be run on its platform which has over 200 million users in India.

From the next year, Facebook will also show a disclaimer on all political advertisements by providing details of those placing the advertisements.

In a blog, Facebook said , “Also, an ‘online searchable ad library’ will be opened to provide information like budget associated with an individual advertisement and the range of impressions and demographics of who viewed the advertisement.”

Also the political advertisements will have to be run by an advertiser who has completed the identification authorisation process and labelled with the disclaimer.

It added, “By authorising advertisers and bringing more transparency to ads, we can better defend against foreign interference in India’s elections.”

Facebook claimed that it was important that people know more about the advertisements they see, especially those that refer to political figures, political parties, elections, and legislation.

It said, “That’s why we’re making big changes to the way we manage these ads on Facebook and Instagram. We’ve rolled out these changes in the US, Brazil, and the UK, and next, we’re taking our first steps towards bringing transparency to ads related to politics in India. This is key as we work hard to prevent abuse on Facebook ahead of India’s general elections next year.”

The blog post included,”We will not require eligible news publishers to get authorised, and we won’t include their ads in the Ad Library.” 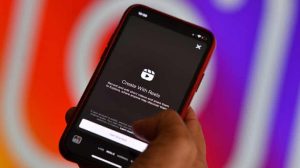 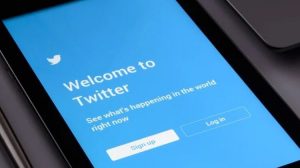 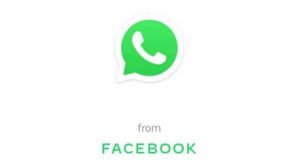 WhatsApp’s ‘Snapchat like’ feature will delete texts, media after a certain time