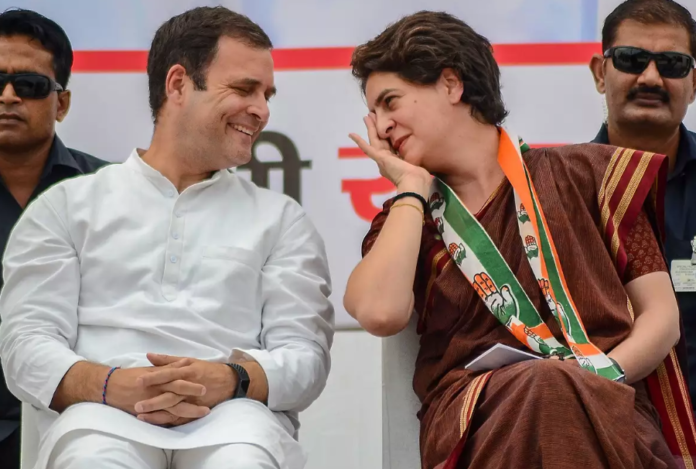 Few have the courage that you do @rahulgandhi. Deepest respect for your decision. https://t.co/dh5JMSB63P

There was wild speculation of Motilal Vora being appointed as the Interim Party President  – as claimed Wikipedia. However, the former Chief Minister of Madhya Pradesh said that he has no information about this.