The Indian Wire » Politics » My fight is against Shiv Sena and not BJP, says Milind Deora 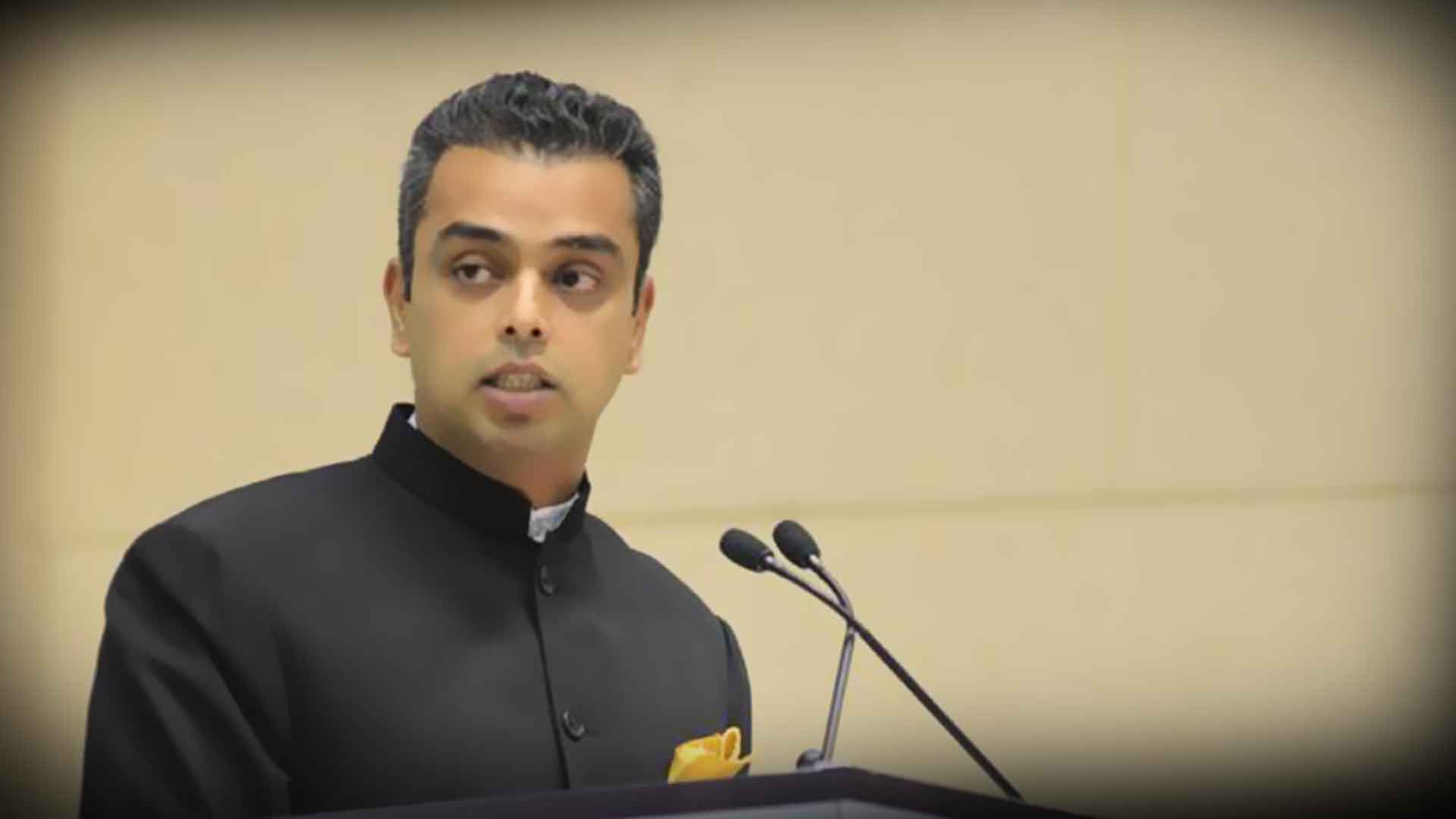 Responding to the Shiv Sena’s actions against Jain community and disrespecting the Jain religion by cooking meat outside the temples during Paryushana, a religious festival of Jains, Milind Deora, the president of Mumbai Congress, said that his fight is not against BJP but against Shiv Sena.

Shiv Sena and the BJP sealed an alliance for the Lok Sabha and Maharashtra Assembly elections for 2019.

Deora made this statement referring to Shiv Sena’s protest against the Brihanmumbai Municipal Corporation’s (BMC) decision to shut abattoirs in Mumbai for the four days during Paryushana, a period of fasting for the Jain community.

However, the Uddhav Thackeray-led Shiv Sena insulted the community by encouraging the sale of meat in certain areas and cooking meat outside temples.

Raj Thackeray-led  Maharashtra Navnirman Sena (MNS) had also joined the protest and sold mutton in Dadar. While Sena encouraged the sale of meat and chicken in the Marathi-dominated areas.

Milind Deora asked the Jain community to question Shiv Sena for their misconduct.

Maharashtra has been BJP and Shiv Sena bastion with the two parties in coalition for over 25 years because of their shared ideologies and spirit of nationalism, the Maharashtra CM Devendra Fadnavis said.

In a major show of strength for the NDA, Shiv Sena supremo Uddhav Thackeray was also present for Amit Shah’s nomination from Gandhinagar apart from Shiromani Akali Dal (SAD).

Lok Sabha elections in Maharashtra will be held in 4 Phases and the polling dates are April 11, 18, 23 and 29 and the results will be announced on May 23.