The Indian Wire » Politics » First list of Congress candidate in Telangana to be released on November 10: RC Khuntia 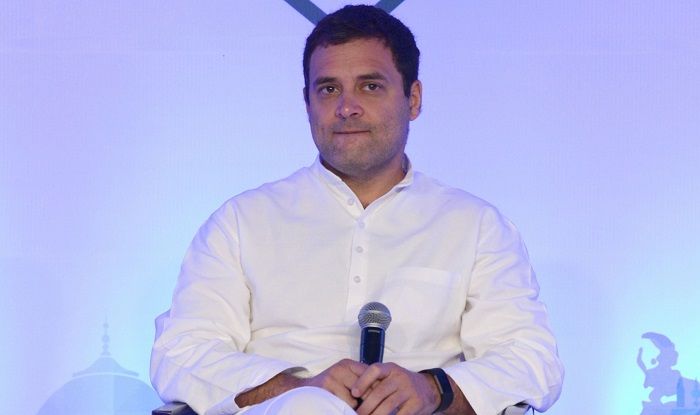 The first list of Congress candidates for the assembly polls in Telangana would be released on 10 November, said RC Khuntia, AICC in charge of party affairs in Telangana. While talking to reporters in Delhi he revealed that the party has till now cleared 74 names.

The congress party will contest the elections in alliance with TDP and TJS in the state. Kuntia said that the party has decided to give 14 seats to Telugu Desam Party (TDP), eight to Telangana Jana Samiti (TJS) and three to CPI.

He further added that to consider the remaining candidatures, a party’s election committee meeting will be held on 11 or 12 November.

The screening committee of Congress and its leaders are working on finalizing the names for the assembly polls for the last several days in Delhi.

Telangana unit president L Ramana of TDP and other party leaders have also held a meeting with party chief N Chandrababu Naidu in Vijayawada to discuss the names of the candidates. Ramana said the candidates would be finalised in the next couple of days.

According to the schedule released by the Election Commission the Gazette notification for the polls would be issued on 12 November and the last date of nominations is set to 19 November.

The state will go to polls on December 7.

Mizoram Assembly Elections: NPP to contest on 8 seats from Mizoram for the first time
Chhattisgarh Assembly ELections: BSP in alliance with CJC hopes to win big in the polls
Comment