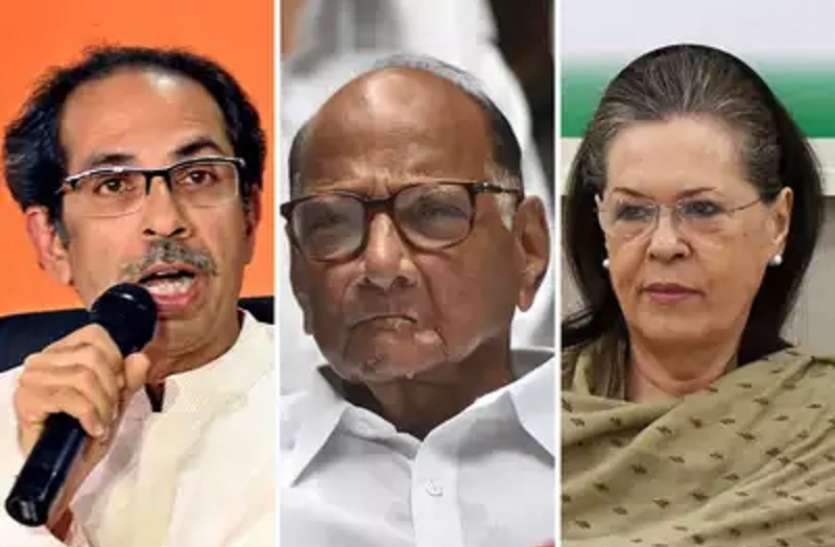 The political drama in the state of Maharashtra seems to be a never-ending series. It has been more than a month and distribution of portfolios have not been decided yet and the reason is ‘infighting’ between the allies on who gets what. Right now, ‘Portfolio’ is the only worrisome factor for the government that is supposed to serve the people of their state.

Congress who have 12 Ministers in the Maharshtra cabinet have been given the departments of PWD, woman and child development, power school, medical education, revenue and tribal development. 16 NCP Ministers have been allocated labour, finance and planning social justice, cooperative, rural development, irrigation, food and civil supplies, excise, housing and minorities. Now, with their new issue of berth distribution, it remains to be seen how long will this trio (Shiv Sena-NCP-Congress) take to function the government. Considering the fact that there are massive contrast when it comes to ideologies of the political parties, will the Shiv Sena, Congress and NCP figure out a solution and work it out? Or will the disbalance create fissures within the newly born alliance?