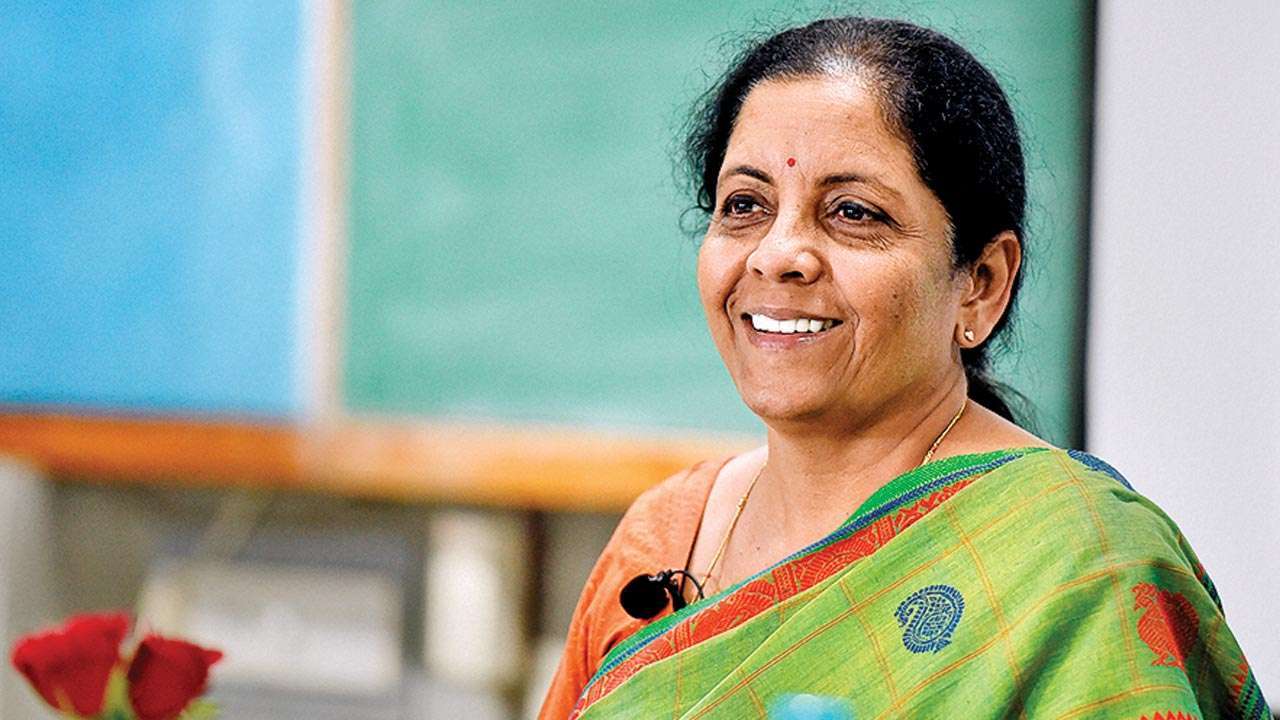 Union Finance Minister Nirmala Sitharaman held a meeting with the tax officials in Ahmedabad on Friday. The meeting was aimed at promoting the interaction with taxpayers and tax officials. The event saw the participation of senior officers of GST (Goods and Service Tax) wing and income tax unit of Gujarat.

Smt @nsitharaman lights ceremonial lamp and inaugurates the program of interaction with tax officials in Ahmedabad. This is the first meeting in the series of meetings to be held in metros and tier-2 cities to interact with tax officials, tax practitioners and taxpayers. pic.twitter.com/bjxsSHRqpx

Addressing the Income-tax officers in the meeting, she said that the dialogue between Ministry and tax officials is very important. She also underlined the significance of the role of tax administrators in an economy. She further called for encouraging a change of ‘mindset’ from the side of tax administrators to better serve the needs of today’s informed population.

The leader also called for inculcating “technology-driven” approach in dealing with the matters of tax administration. She told in order to prevent the tax-terrorism, we need to promote faceless assessment and curb the interaction between taxpayers and tax authorities. She also iterated Prime Minister Narendra Modi’s views that honest taxpayers should not be harassed.

This was first such meeting between the tax officers and Union Finance Minister. More meetings are expected to be drawn on this line, which is slated to be held in tier-2 cities and metro cities.

Meeting came after a few days when the Gujarat revenue department directed its officials to use unique document identification numbers to prevent the harassing of taxpayers through an official communication medium.

The Finance Minister also laid emphasis on creating an environment of “tax-friendliness”, where taxpayers are not harassed. She also asked the officials to respect the wealth creators.

Earlier, tax practitioners have lodged a complaint to the Prime Minister’s office regarding the harassment they go through at the hands of tax officials. In a related incident, CCD (Cafe Coffee Day) founder V G Siddhartha’s death note has accused harassment by a senior tax officer.