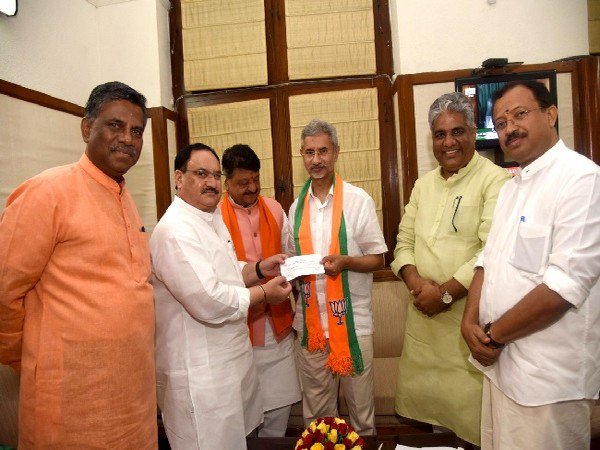 S Jaishankar is a former diplomat who served as Foreign Secretary from January 2015 to January 2018. He was retired from the post in January 2018.

A 1977 batch IAS officer, Jaishankar had previously served as Indian Ambassador to the United States from 2014 to 2015, China from 2009 to 2013 and the Czech Republic 2001 to 2004. He was so a High Commissioner to Singapore from 2007 to 2009. He is credited of playing a key role in negotiating the Indo-US civilian nuclear agreement.

He was administrated oath by President Ram Nath Kovind on May 30 in a mega event at Rashtrapati Bhawan along with Prime Minister Narendra Modi and his other cabinet colleagues.