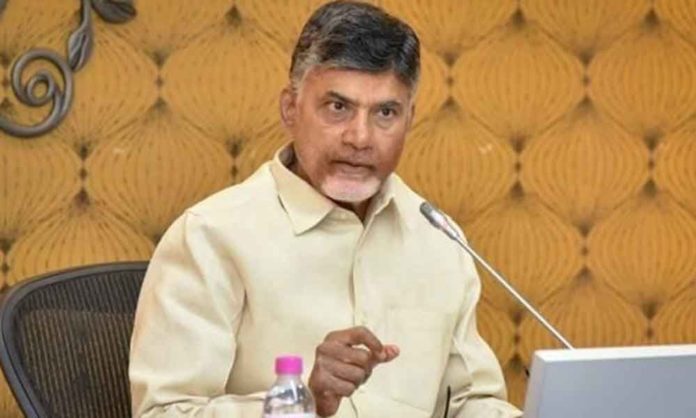 The Election Commission had ordered the transfer of Rao and two IPS oficers, Kadapa and Venkataratnam earlier. But the Andhra Pradesh government had challenged EC’s order in High court.  Earlier Venkateswar Rao was transferred on the basis of a complaint filed by YSRCP.

The Election Commission of Andhra Pradesh had then said, “It is to inform all the concerned that ECI has transferred DG intelligence and SP’s of Kadapa and Srikakulam with immediate effect.” The YSRCP had complained earlier that the ADGP was acting according to the state govenment’s desires. A group of people from YSRCP, MP Mekapati Rajmohan Reddy, buggana Rajendranath Reddy, Vemireddy Prabhakar Reddy, had met the Election Commission officials earlier in Delhi for the same.