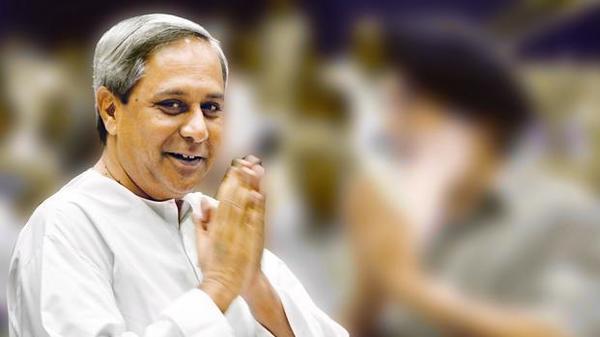 Asserting the confidence of coming back to power in Odisha, BJD Chief and Odisha Chief Minister Naveen Patnaik on Wednesday invited the Prime Minister Narendra Modi to his swearing ceremony after May 23. Addressing a poll rally in Balasore parliamentary, Patnaik said that his party has received an overwhelming response from the voters in initial three phases.

Slamming the Prime Minister Narendra Modi, Chief Minister said, ‘Yesterday PM Modi said that he will visit Odisha after the exit of BJD, but PM Modi our party (BJD) has already received overwhelming response and majority in first three phases’. ‘Now I want to invite you to attend my swearing ceremony after the declaration of results on May 23.

His remarks came a day after PM Modi while addressing a rally in Odisha’s Kendrapara slammed Chief Minister Naveen Patnaik. He reportedly said the term of Naveen Patnaik as CM is over and his exit certain.

In a poll, BJD Chief also slammed PM Modi for ignoring Odisha. He said, ‘PM Modi come to state only during elections’. He said, ‘where was he was the state was in crisis and was facing situations like floods, cyclones or drought’. He further training guns said PM Modi only visit state during the time of elections and during the time of crisis he doesn’t have time for the state.

Further attacking BJD and Naveen Patnaik, Pradhan said, Not only PM Modi, but many union ministers Rajnath Singh and Nitin Gadkari have visited the state in past 5 years. BJP Campaign is just based on the lies, he said.

BJD in a run-up to the polls is taking on aggressive Bharatiya Janata Party and Indian National Congress. The State will Poll on the four rounds of Polling starting from April 11.

The State has a total of 147 State Assembly while having 21 Lok Sabha Seats. Currently, BJD has 117 lawmakers in the state assembly. The Counting of votes for the mega battle of ballots and the State Polls will take place on May 23, four days after last round of polling.