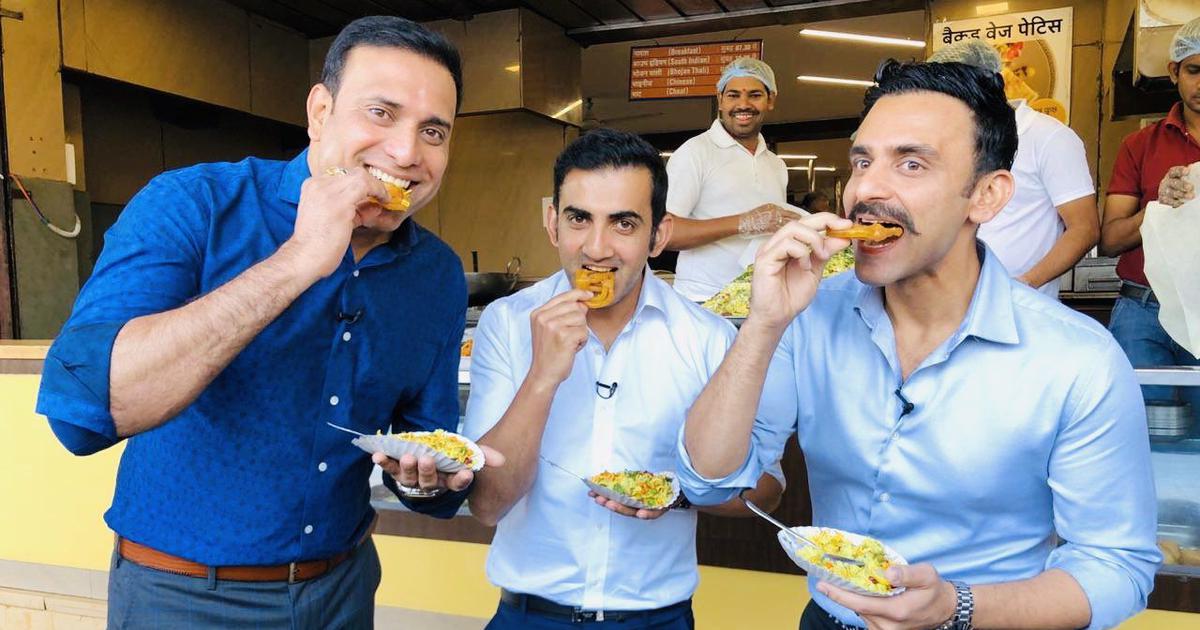 BJP MP from East Delhi, Gautam Gambhir, who skipped the crucial meeting on Delhi air pollution on November 15, has criticized the Odd-even scheme and other measures taken by Arvind Kejriwal government and termed it a ‘gimmick’.

“The topic of discussion is something that affects everyone irrespective of our caste, creed, age and religion. It is affecting us while we stand and talk about it in Parliament. It’s high time we stop politicizing this issue”, said Gambhir in Lok Sabha on tuesday.

He further stated that the state can no longer get away with gimmick like Odd-Even & banning construction sites. He said that long term, sustainable solutions is required to solve this problem.

Gambhir drew flak after he skipped the parliamentary standing committee meeting on urban development in Delhi amid high concerns on alarming levels of air pollution in Delhi.

Gambhir was busy in Indore as he was commentating for the India-Bangladesh cricket fixture. Pictures of Gautam Gambhir were shared by former cricketer VVS Laxman and they were seen enjoying ‘jalebis’. The pictures went viral on the internet and drew a lot of flak for being busy with cricket while the national capital choked due to severe air quality.