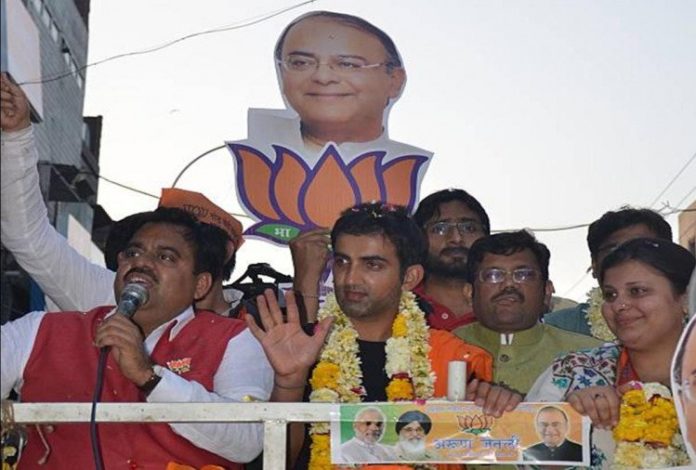 Former India cricketer Virender Sehwag has refused to contest General Elections 2019 citing personal reasons. He was offered a ticket by Bhartiya Janta Party from Delhi West Lok Sabha Seat for the upcoming mega battle of ballots, a party insider claimed on the condition of anonymity.

However, Insiders claimed that Sehwag’s partner in the opening and Former Captain of IPL Team Delhi Daredevils Gautam Gambhir is likely to make a debut in active politics. He further claimed that he may contest Lok Sabha Polls on party’s ticket from any of the seats in the national Capital.

A State Functionary claimed that Sehwag’s name was under discussion for West Delhi Parliamentary, but the former opener citing personal reasons opted out and declined the offer. West Delhi Lok Sabha seat is currently represented by BJP MP Parvesh Verma.

There were reports and speculations about Sehwag’s entry into politics is on height since last few days. But the former Cricketer rubbishing all rumours had posted on Twitter, “Some things never change, like this rumour. Same in 2014, and no innovation even in Rumour in 2019. Not interested then, not interested now. #BaatKhatam #5YearChallenge.”

Though Sehwag has opted out of the race, party leaders claimed that his Opening Partner Gautam Gambhir has become active as the Lok Sabha Polls approaching, he has started many such meeting including one by RWA.

However, Gambhir said that he has no clue of it when asked about his entry into politics.