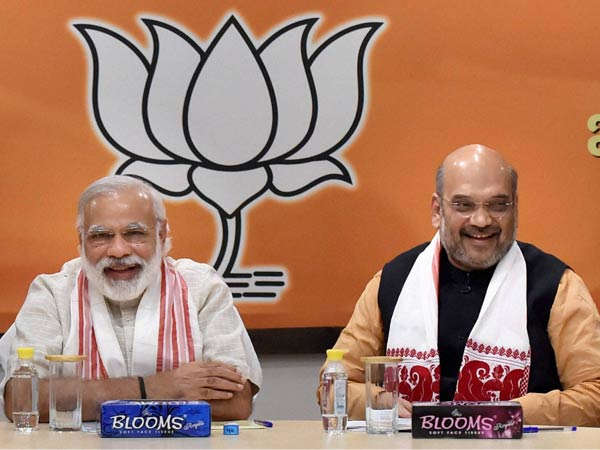 To affirm its position in Maharashtra, Bhartiya Janta Party is all set to hold 1,000 rallies in Maharashtra that contributes to 48 seats in the Lok Sabha. The party’s state unit spokesperson Keshav Upadhye confirmed the 1000 rallies.

The first election rally is expected to be held on April 1, where Modi will address election meetings for BJP-Shiv Sena candidates in other constituencies.

In the struggle to establish the government at the center, The party’s main leaders, Prime Minister Narendra Modi, BJP President Amit Shah, and Maharashtra Chief Minister Devendra Fadnavis will be star campaigners for the rally.

Apart from the star campaigners, Maharashtra BJP president Raosaheb Danve and several states and central leaders will campaign for the saffron party alliance in Maharashtra.

On April 1, trade unions across Maharashtra will hold a joint press conference to call for the defeat of the BJP-led government for its “anti-worker” policies.

The state will witness elections in four phases out of the total seven phases in the upcoming Lok Sabha elections on April 11.