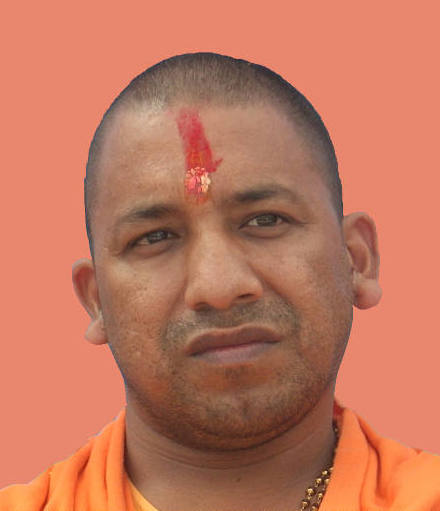 Rajeev Rautela has now been made the divisional commissioner of the Devipatan division. K Vijyendra Pandiyan took Rautela’s former post as the Gorakhpur DM. Rautela has been in the news before as well. Previously it was over the death of 60 children in Gorakhpur’s BRD Hospital. The ex-DM submitted a report to the government claiming that the oxygen provider to the hospital had cut off the supply. But the firm denied the charges and said they had proof of their innocence.

When he was serving as the Aligarh DM in 2013, he made remarks against the compensation given to martyrs’ families. He called India a ‘land of mourners’. He compared it to America saying that, “5000 Americans have been killed in Afghanistan, but their families never ask for compensation.” Rautela also facilitated the withdrawal of a criminal case involving CM Yogi Adityanath. The case in questions was of wide-spread violence against Muslims in Gorakhpur and other areas.

Others who have found a change in their postings are, Rajiv Kapoor who has been made the Chairman of the Pradeshiya Industrial and Investment Corporation of UP Ltd. Alok Sinha is now the additional chief secretary of commercial and entertainment tax. Anoop Chandra Pandey is IIDC commissioner and Additional Chief Secretary Institutional Finance department and Chairman of Greater Noida now has an additional responsibility of additional chief secretary infrastructure and industrial development and NRI department. DM of Bareilly Raghvendra Singh is now a special secretary. The hope is that they do justice to their posts, but who gets promoted on what basis is still yet to be understood.