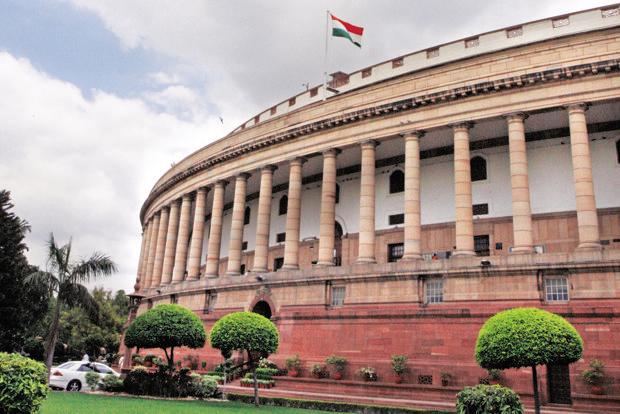 Government of India announced the constitution of different parliamentary panels on Friday. Many standing committees such as finance, external affairs, and Information Technology were formed.

To this, Shashi Tharoor said that the government has decided to end the tradition of Opposition party chairing the parliamentary panel on external affairs. He took to Twitter to explain his views.

It's official: Govt has decided to end the tradition of the leading Opposition party chairing the External Affairs Committee. Apparently a BJP MP will now hold the BJP Govt accountable instead. One more blow to our soft power, image&international reputation as a mature democracy. https://t.co/J1IKB3BK5V

Shashi Tharoor has been made the head of the Standing Committee on Information Technology. Trinamool Congress MP Mahua Moitra and Congress MP Karti Chidambaram are also among the members of this committee.

Congress leader Rahul Gandhi who was earlier a member of the panel on external affairs has now been shifted to a different panel. He has been moved to the parliamentary panel on defense, which is headed by Jual Oram.

Congress MPs have also been made the head of several committees. Rajya Sabha MP Anand Sharma will now be the chairperson of the Committee on Home Affairs. Other members of this committee include Leader of Congress in Lok Sabha Adhir Ranjan Chowdhury, BJP MPs Dilip Ghosh, Jamyang Tsering Namgyal, and Kirron Kher.

In another appointment, Congress MP Jairam Ramesh has been named as the head of Committee on Science and Technology, Environment and Forests. AIMIM (All India Majlis-e-Ittehad-ul-Muslimeen) MP Asaduddin Owaisi and BJP MPs Sakshi Maharaj are also on the panel.

Previously, Opposition parties had expressed their concerns over the slow-paced formation of parliamentary committees. It was to be announced in the early days of September as going by the previous notion, In 2014, the committees were notified on September 1.