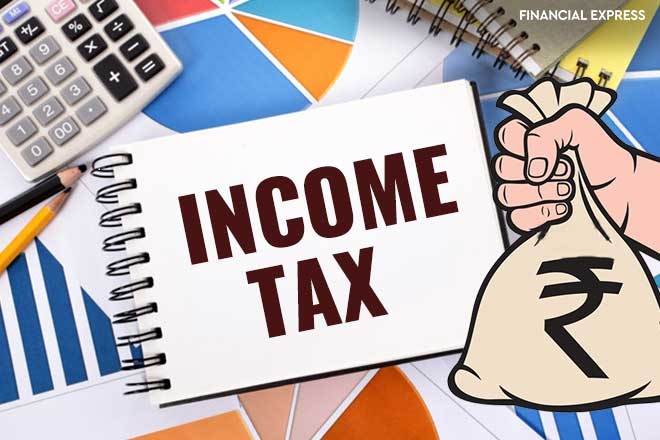 In a bid to clear out corrupt officers from bureaucracy, the government sacked 22 government officials from their offices for their alleged involvement in corruption and fraudulent practices and misconduct. Many of the sacked officers were found to be guilty of corruption, sexual harassment, and illegal property assets.

Central Board of Indirect Taxes and Customs (CBIC) made these 22 tax officers undergo compulsory retirement in public interest. These officers of superintendent ranks have been relieved of their duties under Fundamental rules 56(J) of Central Civil Services (Pension) Rules, 1972.

The rule stated in Central Civil Services (Pension) Rules, 1972 iterates for the periodical review of government servant’s performance. The review is carried on to assess whether these officers should be retained or not.

Previously, 27 IRS (Indian Revenue Services) Officers of high rank were let go of under same pretext. Among this, 12 officers belonged to CDBT (Central Board of Direct Taxes). This is 3rd such round of sacking government officials since July. The decision by CBIC is said to be in the lines of Modi’s call for clearing the I-T department of “black sheep”.

The Finance Ministry has said that the stringent steps are being taken up by the government to make India a “tax-friendly” environment. The move will ensure that only honest officers are retained in public services so that taxpayers are not harassed and the weed of tax terrorism can be removed.

Previously, Union Finance Minister Nirmala Sitharaman also began organizing a meet to promote interaction between tax officials and taxpayers in Gujarat. From here, she called for encouraging a change of ‘mindset’ of tax administrators to better serve the needs of today’s aware population. In order to curb the issue of tax-terrorism, she urged the need to promote faceless assessment and reducing the interaction between taxpayers and tax authorities.