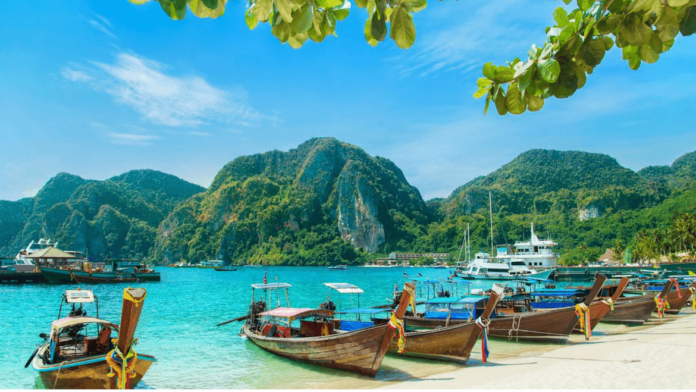 India has plans to develop the strategically located Andaman and Nicobar and Lakshadweep Islands, by inviting global investors for a wide range of social and infrastructure development programs. A pre-bid meeting will be held by the government on August 10th, before making any formal bids so as to make the terms more accommodative, according to an anonymous source familiar with the matter.

The decision taken by PM Modi‘s administration is significant as the islands are of maritime importance to India with their potential for trade and surveillance. The Andaman Islands are also a vital military base, housing the country’s only tri-service command.

A transshipment terminal is one of the key projects planned on the islands, present at Campbell bay. Campbell bay is located in the Great Nicobar, the largest of the Nicobar islands, and is 90 kilometres away from the Malacca Strait which is the principle sea route between the South China Sea and the Indian Ocean.

According to Biswajit Dhar, professor at Jawaharlal Nehru University (JNU), a large port facility at Campbell bay could provide better trade opportunities between India and the Association of South East Asian Nations (ASEAN). “The project may also have a strategic dimension considering the way China is influencing the dynamics around the region.”, Dhar said.

China is dependant on the Malacca Strait for the shipment of oil from West Asia, but is pursuing an alternate route under the controversial China-Pakistan Economic Corridor. India is opposed to this as it passes through parts of Pakistan-occupied Kashmir.

The island development plan prepared by federal policy think tank, NITI Aayog, identifies the transshipment terminal as one of 10 projects proposed by the government. Among others are the development of roads, sea and air connectivity, clean energy generation, construction of resorts, digital connectivity, and healthcare and education.

Under a scheme notified in April this year, the plan proposes to extend benefits available to businesses in the north east region. The benefits include; a subsidy on capital investment and interest on working capital loans, the reimbursement of insurance premium for plant and machinery, and the reimbursement of the Central government‘s share of Goods and Services Tax (GST). However, the fiscal benefit plans need to be approved by the government.

Admiral Arun Prakash, a former naval chief and the first Commander-in-Chief for the tri-services area, welcomed the plan saying that the Andaman and Nicobar Islands have vast natural resources that can’t be tapped into for development, because of opposition from environmentalists. He said that India should be developing these islands for tourism and other potential prospects, something we’ve long been neglecting, as Indonesia, Malaysia and even China have been developing their islands.

Only a few from the 576 islands in the Andaman chain have been inhabited.

The former naval chief stated that Campbell bay has a port that can be developed for the transshipment facility as it lies on an international trade route. Large international shipping containers avoid Indian ports because of the long time taken for loading and unloading shipment and cargo. The development of this facility at Campbell port can also be used to refuelling ships. He does not expect Campbell bay to be a rival to Colombo, the region’s major transshipment hub.

According to the anonymous source, the NITI Aayog is working on a revenue model to build sea connectivity projects in the public-private partnership model, especially for ships carrying automobiles.

The source also said that proposals for building resorts at Minicoy, Suheli and Kadmat Islands of the Lakshadweep, were also part of the plan. Investors already present in the Islands, as well as non-resident Indians (NRI) will be encouraged to participate in the projects.

Developing plants for Water de-salination and waste management are also part of he development scheme. The terms of the project will incorporate constructive suggestions emerging from the pre-bid meeting, according to the anonymous source.

The Island Development Agency, set up last June for developing the maritime economy, is working with NITI Aayog on this plan. The government considers Island Development as a key priority, where building infrastructure will improve connectivity and spur economic activity, including tourism. Plans are already in motion to boost air connectivity in the islands and promote helicopter tourism. 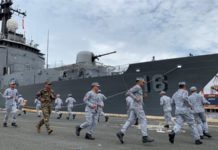 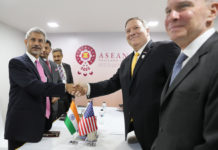