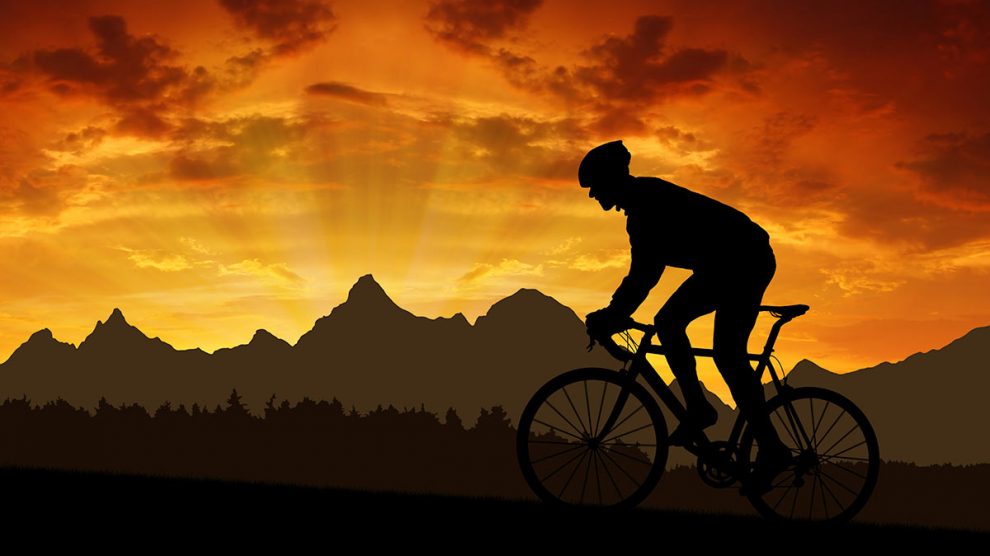 Urban Development Minister, Suresh Kumar Khanna is all set to remove cycle tracks constructed in Akhilesh Yadav‘s regime. Reports suggest that there are two main reasons behind it. Firstly, the cycle tracks are creating congestion and public is facing problems because of this. Vendors have occupied this place for illegal parking. Secondly, this track reflects the symbol of Samajwadi Party. As per the new decision of removing ‘Samajwadi’ from the national schemes and ambulances, this step has added to this decision.

Suresh Kumar Khanna plans to demolish the cycle tracks soon from Lucknow, Bareilly, and Noida. But for Lucknow, the decision is still in the hand of PWD as tracks were constructed on their roads. After coming to power, Yogi Adityanath‘s government is reviewing Samajwadi Party’s projects. It has reported probes against many projects of Samajwadi Party.

These tracks were made by Samajwadi Party to serve the environment and to give a boost to cyclists. Unfortunately, it could never serve its purpose.