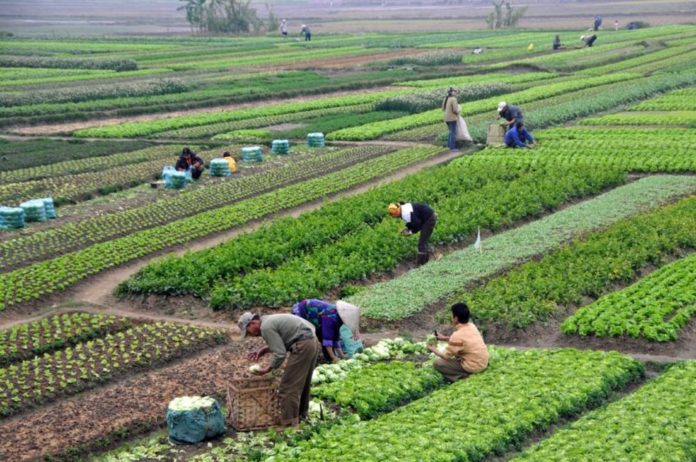 As the Mumbai–Ahmedabad bullet train line formation plans are being formulated a number of affidavits were being looked into and are being submitted, recently. Around 1000 farmers have assembled together to protest against the construction of the railways. A bench consisting of Chief Justice R Subhash Reddy and Justice V M Pancholi is hearing five petitions challenging the land acquisition process for the high speed rail project.

The project was launched by Prime Minister Narendra Modi and his Japanese Prime Minister Shinzo Abe in September last year. The bullet train will run at a speed of 320-350 kilometers per hour, and have 12 stations across the 500-kilometer stretch it is covering. Around 1,400 hectares of land will be acquired in Gujarat and Maharashtra out of which 1,120 hectares is privately owned. Hence, for the right construction of the lines, around 6,000 land owners will have to be compensated.

According to the information in the affidavits, farmers from various districts of Gujarat,over whose lands the construction will take place stated that they ‘do not’ want acquisition of their land for the concerned project. They also said that the existing land acquisition proceedings are contrary to guidelines of the Japan International Cooperation Agency (JICA) that has provided soft loan to the Indian government for the project to be implemented.

“These 1,000 affected farmers will be approaching the Supreme Court with a prayer to stay the project. We will mention the matter before the apex court Wednesday for an urgent hearing,” Ananda Yagnik, a farmer’s lawyer stated.

Another ground of the petitioners is that the market value of the land was not revised, as required under Section 26 of the Land Acquisition Act. The petitioners have also challenged the Gujarat Amendment Act 2016.

The state government, in its reply, said since the width of land to be acquired for the project is just 17.5 meters the resettlement issues should be minimal and not a major area of concern. 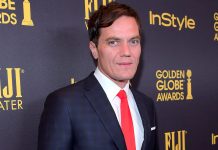