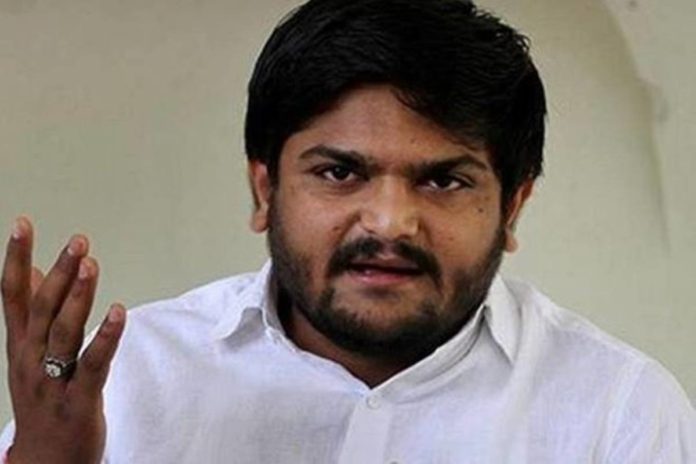 The Gujarat High Court verdict comes as a throwback to Congress as it blocked Patel’s prospective electoral debut in 2019 Lok Sabha elections when he already started his campaign in Jamnagar constituency.

Following the verdict of HC, Patel remarked that why a 25-year old Congress worker was being stopped from contesting polls. There are several BJP leaders who have cases and convictions filed against them. They are not asked to come forward in the court of Law.

Patel said that his only fault was his fight against the establishment. He said that he will not take this as the end and will campaign for Congress not only in Gujarat but the entire nation.

Four days before joining Congress on March 12, Patel had requested the High Court to stay his conviction, claiming that he has a chance of winning in Gujarat electoral polls.

The Congress leader Patidar is known for his vocal opposition to the BJP.

The government has listed 24 FIRs against Patel in the last four years opposing his stay.  The government claimed that Patel is habituated in instigating the people to adopt violence.

Hardik Patel mentioned that he will move to the Supreme court if the High Court fails to give its verdict. The only issue encountered in the bail plea will be the last date to file for nominations in Gujarat that is, 4 April.