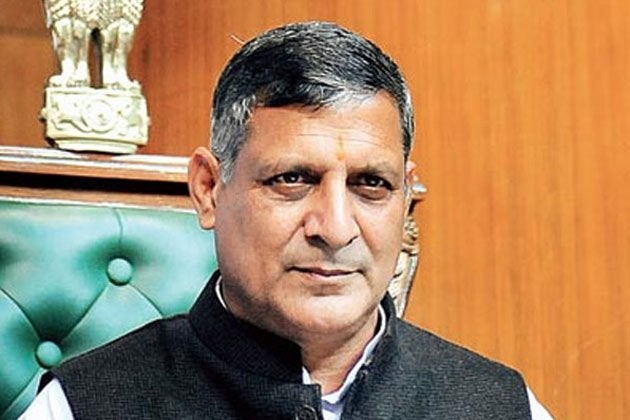 Haryana assembly Speaker Kanwar Pal disqualified five legislators of the Indian National Lok Dal on Tuesday. The disqualification was done because these five members of the assembly defected to other parties.

While four of the Indian National Lok Dal leaders joined Jannayak Janata Party (JJP), the remaining one leader joined the Congress party. The defection from Indian National Lok Dal can be seen as a big blow to the party ahead of Haryana polls that are slated to take place later this year. It is expected that Haryana will go to polls in October.

The names of disqualified leaders are Rajdeep, Pirthi Singh, Anoop Dhanak, Naina Singh Chautala and Naseem Ahmad. It was reported that the leaders of Indian National Lok Dal, Balwan Singh, and Abhay Singh Chautala had filed a petition before the Speaker demanding disqualification of the afore-mentioned members. The leaders sought the disqualification of these MLAs under anti-defection law of 10th schedule. It was reported the MLAs have voluntarily given up the membership of their original party.

Founding their claims valid and legal, Speaker Kanwar Lal passed orders on Tuesday. The order read, “I hold the respondents Pirthi Singh, Rajdeep, Naina Singh Chautala and Anoop Dhanak in both the petitions deserve disqualification for being a member of the Haryana Legislative Assembly.”

The main reason for the frequent switching has been termed to be the divide between the Chautala family.

In order to win the electoral race of Haryana, every party has started its preparations. Whereas Bhartiya Janta Party had concluded its grand rallies, Congress party appointed new heads to steer the party in polls. For the upcoming polls in Haryana, Congress has announced the name of its election heads. All India Congress Committee on Tuesday appointed Kumari Selja and Captain Ajay Singh Yadav to head election and campaign committees respectively in Haryana.