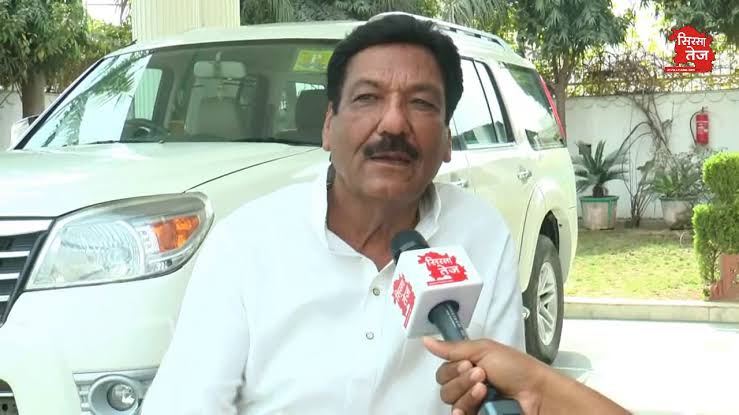 After the declaration of Haryana assembly results on Thursday, Ranjit Singh (Independent candidate) from Rania constituency extended his support to Bhartiya Janata Party. BJP which secured 40 seats in the state polls is in the need for such support.

He won the election by defeating Haryana Lokhit Party candidate Gobind Kanda with a margin of 19,431 votes. The leader was denied ticket form the Congress party to contest the state assembly polls, therefore, he contested as an independent candidate.

In a video message, he said, “I extend my support to BJP in the formation of the government in Haryana. I have been elected as an MLA from Rania constituency. My full support is with BJP and the policies of the Modi government.” The video message also showed the saffron party’s Haryana in-charge, Anil Jain.

Speaking on the matter, the party’s state president Subhash Barala said that many independent candidates are reaching to join the BJP.

Haryana Bharatiya Janata Party President Subhash Barala: Independent candidates have come with BJP. The government will be formed under the leadership of ML Khattar Ji. He is coming to Delhi today to hold discussions. pic.twitter.com/iDY0xrfj19

Haryana elections saw a major shift in voting pattern as the newly formed Jananyak Janata Party was able to secure 10 seats. Ruling BJP government saw a considerable dip in its performance. Owing to this, the Manohar Lal Khattar government failed to achieve the target of “Mission 75‘.