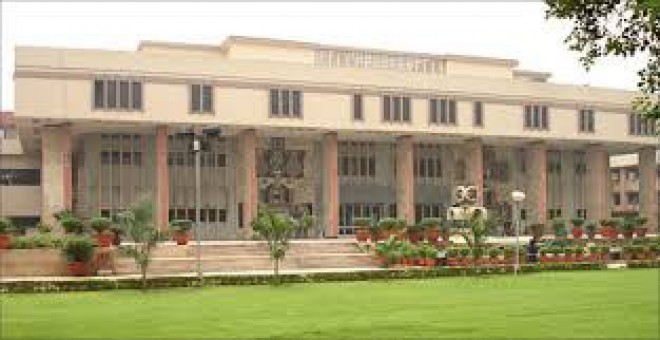 Sunanda Pushkar wife of Congress MP Shashi Tharoor was found dead in a suite of a five-star hotel in South Delhi on the night of 17 January 2014. Earlier the death of Sunanda was declared a suicide but gradually as an investigation of the case proceeded it was said to be a murder. BJP leader Subramanian Swamy had sought a court- monitored CBI-led special investigation (SIT) probe into Pushkar’s death.

During the hearing of the plea submitted by Swamy Delhi High Court on Tuesday, the court questioned Delhi Police as to what was taking so long to find the reasons behind the death of Sunanda. A bench of Justices G S Sistani and Chander Shekhar said the police had collected evidence in the matter in February 2015 but has not yet got the final result.

The bench questioned that the evidence were collected in Feb 2015, so why has it taken two years for the Police to solve the case. The bench said that “Here is somebody who passed away back in 2014 and you (police) initially said it was a suicide but later it turned out to be a homicide.”