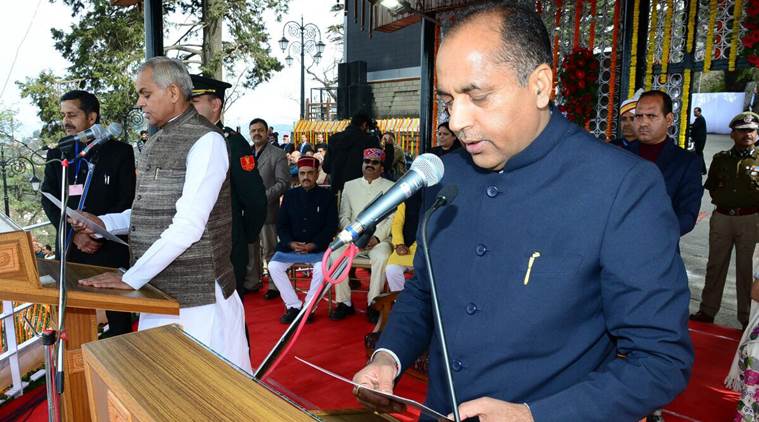 After sworn in as Himachal Pradesh Chief Minister on 27th December, Jai Ram Thakur today allotted portfolios to his ministers.

Portfolios like Public Works Department, Tourism and Excise and Taxation, Revenue will also be retained by the Chief Minister.

Sarveen Chaudhary: Only woman Cabinet Minister has been given Urban Development, Town and Country Planning, and Housing.

Mahender Singh: A former minister and seven-time MLA gets Irrigation and Public Health besides Horticulture and Sainik Welfare.

Kishan Kapoor: Former minister and Gaddi leader from Dharamshala is Minister for Food, Civil Supplies and Consumer Affairs and Elections.

Anil Sharma: A former minister in the Congress who had joined the BJP before the elections is Minister for Power and Multipurpose Projects in additional to Non-Conventional Energy Resources.

Ram Lal Markanda: A tribal from Lahaul-Spiti and a former minister is Minister for Agriculture, Information Technology, and Tribal Affairs.

Vikram Singh: He has been given the charge of Industries, Labour and Employment, Technical Education, Vocational and Industrial Trainings.

Dr. Rajiv Saizal: A three-time MLA from Kasauli and a Dalit face of the BJP has been made Minister for Social Justice and Empowerment besides Minister for Department of Cooperation.

In the meantime, Chief Minister Jai Ram Thakur on Friday left for Delhi to meet party senior leaders. He has a meeting scheduled with Prime Minister Narendra Modi and President Ram Nath Kovind. 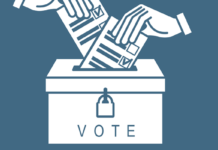 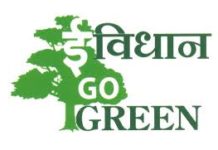 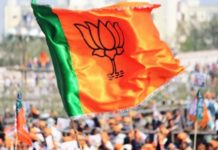