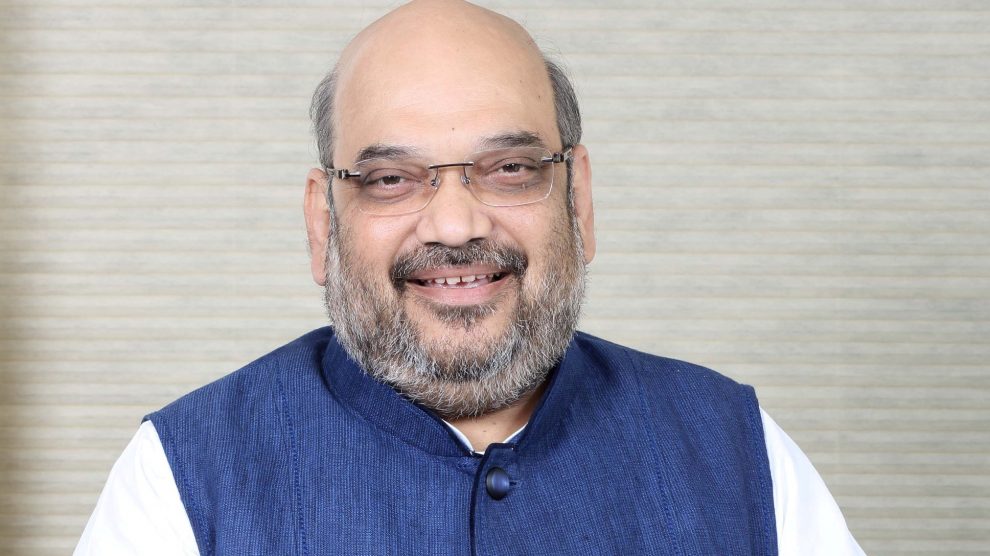 The government on Monday introduced the controversial Citizenship (Amendment) Bill, 2019 in the Lok Sabha despite objection raised by the opposition parties calling the move “fundamentally unconstitutional” and “violation” of Article 14 of the Indian constitution and others.

Following over an hour debate on the Bill’s legislative competence if it can be taken or not, the lower House allowed it after division of votes with 293 in its favour and 82 against.

Introducing the Bill, Union Home Minister Amit Shah rejected allegations of opposition members, saying “I assure that the Bill does not violate any Article of the Indian Constitution and that any citizen will not be deprived of their rights”.

“Every citizen has been given place in the Bill on the basis of reasonable classification.”

He said that the Bill seeks to provide Indian nationality to Hindus, Christians, Sikhs, Parsis, Jains and Buddhists fleeing persecution in Pakistan, Afghanistan and Bangladesh.

The Minister said that the Bill has been introduced after analyzing the constitution of Pakistan, Afghanistan and Bangladesh.

Referring to the Nehru-Liaquat agreement signed in 1950 after the partition of India and Pakistan, Shah said it was agreed to protect the rights of minorities but only India followed it but Hindus, Christians, Sikhs, Parsis, Jains and Buddhists faced atrocities in Pakistan, Afghanistan and Bangladesh.

“The Bill is for those minorities who faced religious persecution in Pakistan, Afghanistan and Bangladesh.”

The Minister clarified as Muslim community was not persecuted in the three Islamic countries, the Bill specifically mentions to provide citizenship to six religious persecuted minorities.

“The people of the six minority communities who migrated to India following religious persecution in Pakistan, Bangladesh and Afghanistan will be given Indian citizenship as per this Bill. They are being given citizenship on the basis of reasonable classification. The Bill does not violate Article 14 of the Indian Constitution.”

But, Shah said, the Bill is not against Muslim community and that if any Muslim seeks citizenship in India based on rules he will be entertained as per the Article of the Bill.