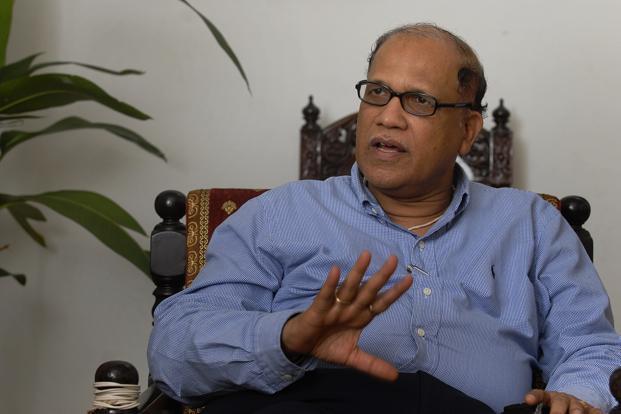 Former Goa Chief Minister Digambar Kamat of Congress was on Wednesday appointed as the Leader of Opposition in the Goa Legislative Assembly. The Leader of the Opposition post was fell vacant after his predecessor Chandrakant Kavlekar along with nine other MLAs defected to ruling Bharatiya Janata Party (BJP).

Sources familiar with the appointment of Kamal claimed that his name was finalized during a meeting of the five MLAs with AICC secretary A Chellakumar last week. The monsoon session of the Goa Assembly Session has already started on July 15.

Kamat had served as a chief minister of the tiniest state during 2007-2012 before the Bharatiya Janata Party (BJP) defeated the Congress in the polls.

It should be noted that 10 out of 15 Congress MLAs in Goa shifted loyalties and merged with the ruling Bharatiya Janata Party. Following the merger episode, Congress is left with just 5 MLAs in the state where it was the single largest party after 2017 Assembly polls.

While he has also been given the charge of four other departments including – Agriculture, Archives, Archaeology, Factories and Boilers. Congress defectors including Filipe Nery Rodrigues, Jennifer Monserrate, and Chandrakant Kavleka, took the oath as ministers in Goa Government last week.

While the opposition has now 6 MLAs – 5 from Indian National Congress and a lone from Nationalist Congress Party (NCP).Vijay Sardesai-led GFP has three Legislators.