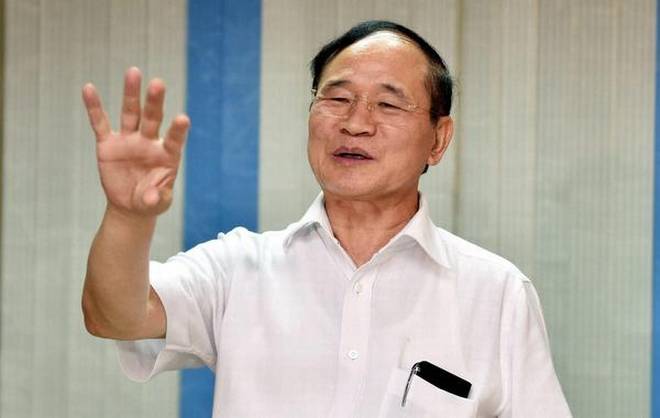 While in another announcement, the party has also replaced its CLP leader. The party has now appointed Lombo Tayeng as the leader of Congress legislature Party (CLP). Tayeng will be replacing Takam Pario.

The announcement about the new appointments was made by AICC General Secretary KC Venugopal. In a press statement, he stated, ‘Hon’ble Congress President has appointed Shri Nabam Tuki as PCC, President Arunachal Pradesh. Shri Lombo Tayeng has been appointed as the Leader, CLP in Arunachal Pradesh’.

Shri Lombo Tayeng has been appointed as the Leader, CLP in Arunachal Pradesh pic.twitter.com/uamRDHkds8

It should be noted that the Central Bureau of Investigation (CBI), early this month, has registered a case against Former Arunachal Pradesh Chief Minister Nabam Tuki on corruption charges of cheating and forgery.

Congress in the national and state polls held this year faced a crushing defeat in the state. The Congress with just 16% vote share won four seats in the 60-member assembly. It has also lost both the Lok Sabha seats of the state.