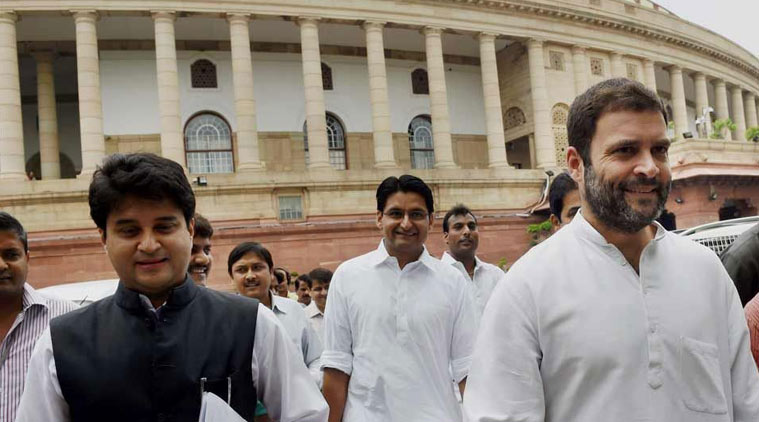 The Indian National Congress on Saturday released its another list of 18 Candidates for the mega battle of ballots. The Rahul Gandhi-led party in the list named six Candidates from Haryana, three from Madhya Pradesh and 9 from Uttar Pradesh where the party is contesting on 73 seats leaving seven for the Mahagathbandhan.

The Party’s central election Committee named Kumari Selja to contest from Ambala (Haryana) and Deepender Singh Hooda to contest from Rohtak (Haryana). Apart from these names, Following are the names announced by the party in its latest list.

With this list, the party has so far released the names of Candidates on 400 Parliamentary Seats.